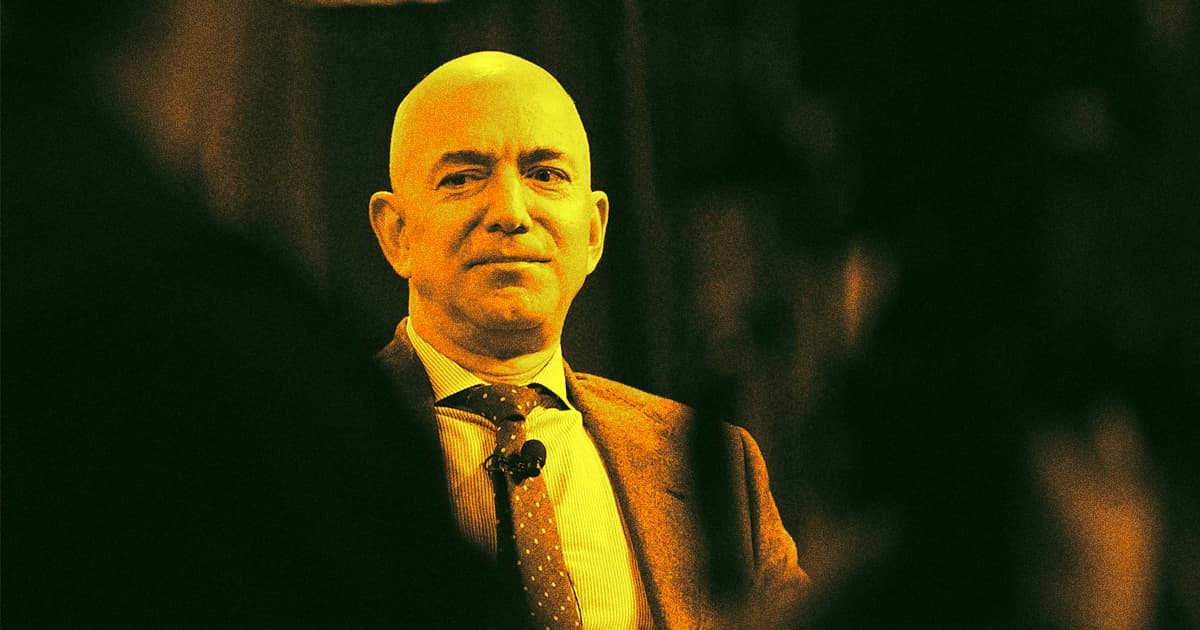 NASA Awards $26.5 Million to Company That Sued It

But it’s much less than what Blue Origin wanted.

But it’s much less than what Blue Origin wanted.

NASA has announced that it will award contracts to five US companies to help support the Artemis Moon program — including one company that's currently suing the space agency.

Jeff Bezos' Blue Origin is receiving $25.6 million as part of the agency's Artemis program to send astronauts back to the Moon by 2024, according to a NASA press release. That's less than one percent of the original $6 billion the company asked for when it lobbied for the coveted human landing system (HLS) contract earlier this year — and which it ultimately lost to its main competitor, SpaceX.

That's resulted in a messy lawsuit that's effectively hamstringing the development of the HLS and, therefore, the Artemis project as a whole. It's also stirred up a lot more bad blood between Bezos and his rival Elon Musk, who has taken to Twitter numerous times to roast his fellow billionaire.

And if it doesn’t work, he’s gonna sue death!

Salt In the Wounds

That seems to track with one anonymous NASA source, who told Ars Technica last month that because of the suit Blue Origin "will never get a real government contract after this."

The most recent contract awards are under NASA's Next Space Technologies for Exploration Partnerships Appendix N: Sustainable Human Landing System Studies and Risk Reduction. The kicker: It’s actually under a different section of the same HLS contract awarded to SpaceX back in August that Blue Origin is suing the agency over.

So yeah, that means Blue Origin may well now be actually working to support SpaceX’s vision for the HLS — adding insult to injury.