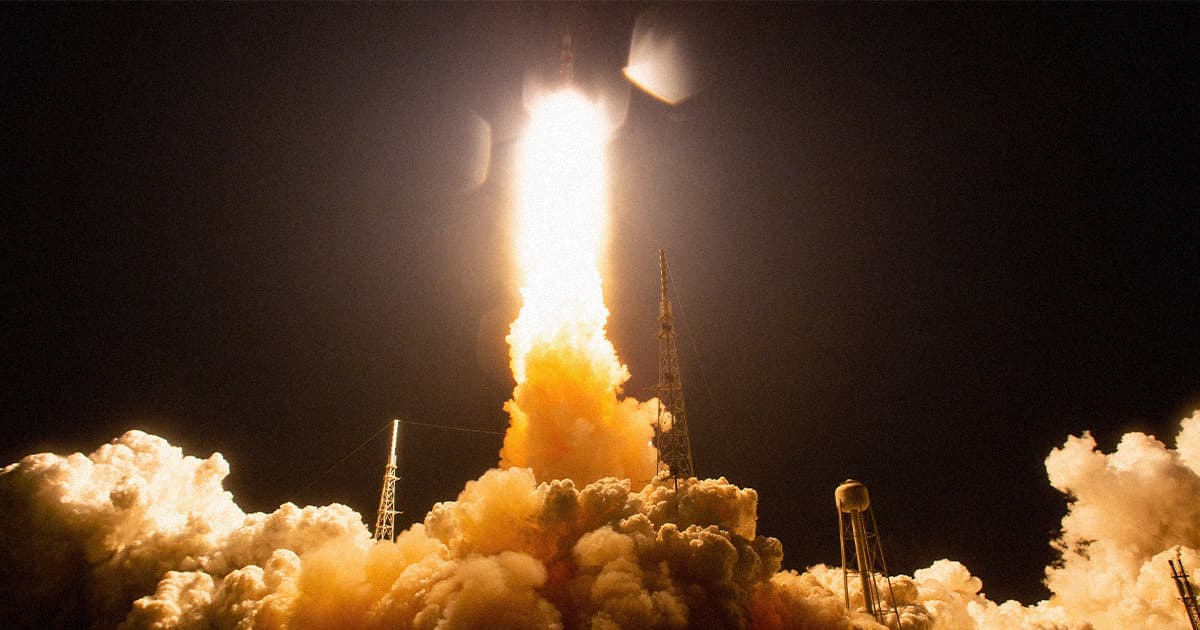 As Reuters space reporter Joey Roulette tweeted, a source within the agency said that damage to the launchpad "exceeded mission management’s expectations," and per his description, it sounds fairly severe.

"Elevator blast doors were blown right off, various pipes were broken, some large sheets of metal left laying around," the Reuters reporter noted in response to SpaceNews' Jeff Foust, who on Friday summarized a NASA statement conceding that the launchpad's elevators weren't working because a "pressure wave" blew off the blast doors.

The Artemis 1 launch was preceded by a years-long trickle of drama, ranging from the long-delayed development of the Space Launch System that boosted it into space to the craft suffering damage from a hurricane just prior to launch.

Shortly after the launch, NASA acknowledged that debris was seen falling off the rocket, though officials maintain that it caused "no additional risk" to the mission.

In spite of those sanguine claims, however, reporters revealed that NASA seemed very intent on them not photographing the Artemis launch tower — and now, with these preliminary reports about how messed up it seems to have gotten, we may know why.

We don't yet know how extensive the launch tower damage is, though we have reached out to NASA for comment about it. Luckily, it wasn't bad enough to preclude the Orion capsule from being successfully launched into space and to begin taking selfies and photos of the Moon, at very least.

The real question? How any of this will affect future launches of the SLS, which is supposed to send American astronauts back to the Moon in just a few years.