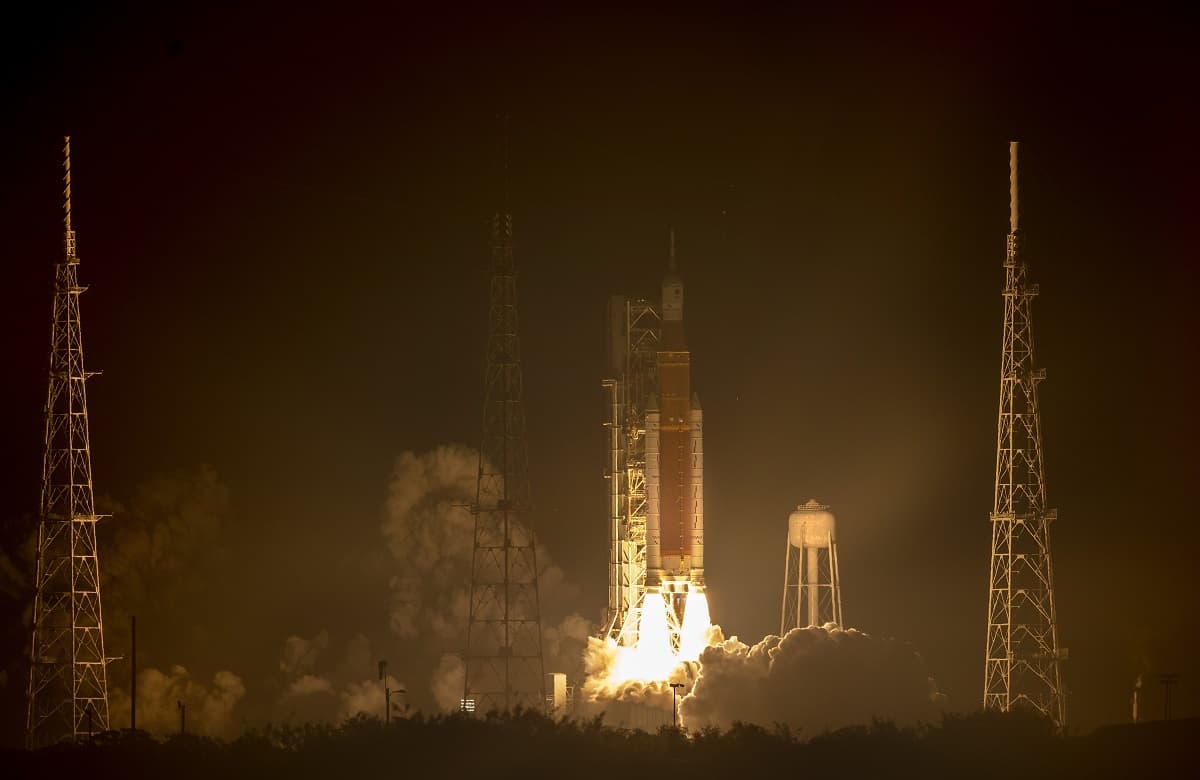 What don't they want us to see?

What don't they want us to see?

NASA barred the press from photographing the launch site of its Space Launch System after it boosted the agency's Artemis I Moon mission into space earlier this week.

Multiple space reporters said on Twitter that the agency had sent them a message telling them they were prohibited from photographing the Artemis 1 launch tower after the liftoff.

"NASA did not provide a reason," Eric Berger, Ars Technica's senior space editor, tweeted. The reporter added that according to his sources, the ban was apparently an attempt to save face after the launch damaged the tower.

"So now sources are saying that yes, Launch Complex-39B tower was damaged during the Artemis I launch on Wednesday morning," Berger tweeted. "Basically, there were leaks and damage where there weren't supposed to be leaks and damage."

Later, Washington Post space reporter Christian Davenport posted a statement from NASA that seemed to corroborate Berger's sources, though he emphasized that there was "no word on damage" to the launch pad.

"Because of the current state of the configuration, there are [International Traffic in Arms Regulations license] restrictions and photos are not permitted at this time," the statement given to Davenport read. "There also is a launch debris around the pad as anticipated, and the team is currently assessing."

Whatever NASA's reasoning, it's pretty clear that the agency doesn't want unapproved photos of its expensive and overdue Space Launch System rocket going out to the public. NASA loves positive publicity, it seems — but not negative.

More on the Artemis 1 launch: NASA Says It's Fine That Some Pieces May Have Fallen Off Its Moon Rocket During Launch