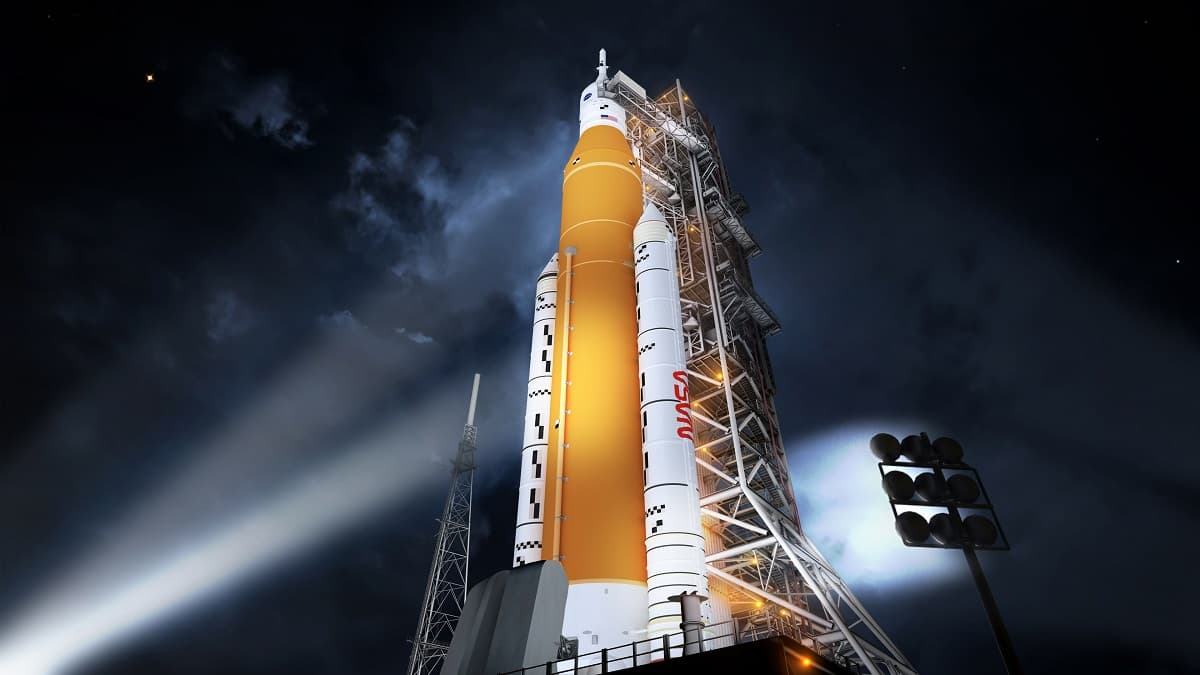 If you were planning to watch the historic launch of NASA's first Artemis flight to the Moon today, tough luck.

The inaugural flight of the space agency's Space Launch System (SLS) — sometimes more colloquially known as its Mega Moon Rocket — was already pushed back last week due to an engine bleed. Now today's launch has been scrubbed as well, after the $23.8 billion piece of hardware started leaking liquid hydrogen on the launch pad.

"Teams have stopped flowing liquid hydrogen into the [NASA SLS] rocket, as a leak has been detected in the engine cavity," the agency wrote this morning.

For several hours, NASA officials scrambled to fix the issue. But by midday, the launch had been pushed back yet again, with agency head Bill Nelson later conceding that the next attempt might not take place until October.

"Multiple troubleshooting efforts to address the area of the leak by reseating a seal in the quick disconnect where liquid hydrogen is fed into the rocket did not fix the issue," the agency wrote. "Engineers are continuing to gather additional data."

But the stakes with the SLS, a gigantic, long-delayed, and enormously expensive rocket that's garnered criticism both inside and outside the agency, are higher than usual. If NASA can get it off the ground and demonstrate its flightworthiness during the Artemis I mission, the skyscraper-sized craft will form the backbone of the process of returning American astronauts to the Moon this decade, much as the Saturn V did during the Apollo program.

Detractors, though, say the rocket's flabbergasting $4.1 billion launch cost and outdated specs mean it'll never represent a practical broadly replicable path to lunar exploration or settlement, especially when SpaceX's also-currently-in-development Starship could feasibly accomplish much — or more — than the SLS on a tighter budget.

"Why does the SLS rocket use liquid hydrogen fuel if it leaks all the time?" grumbled veteran Ars Technica space journalist Eric Berger this morning. "Well, it is very efficient, energy density-wise. But most importantly, it's what space shuttle designers used 50 years ago, and Congress mandated that the SLS rocket use those same engines."

Updated to correct error about type of leak.

More on SLS: Here's What the Former Head of NASA Has to Say About the Moon Mission Delay