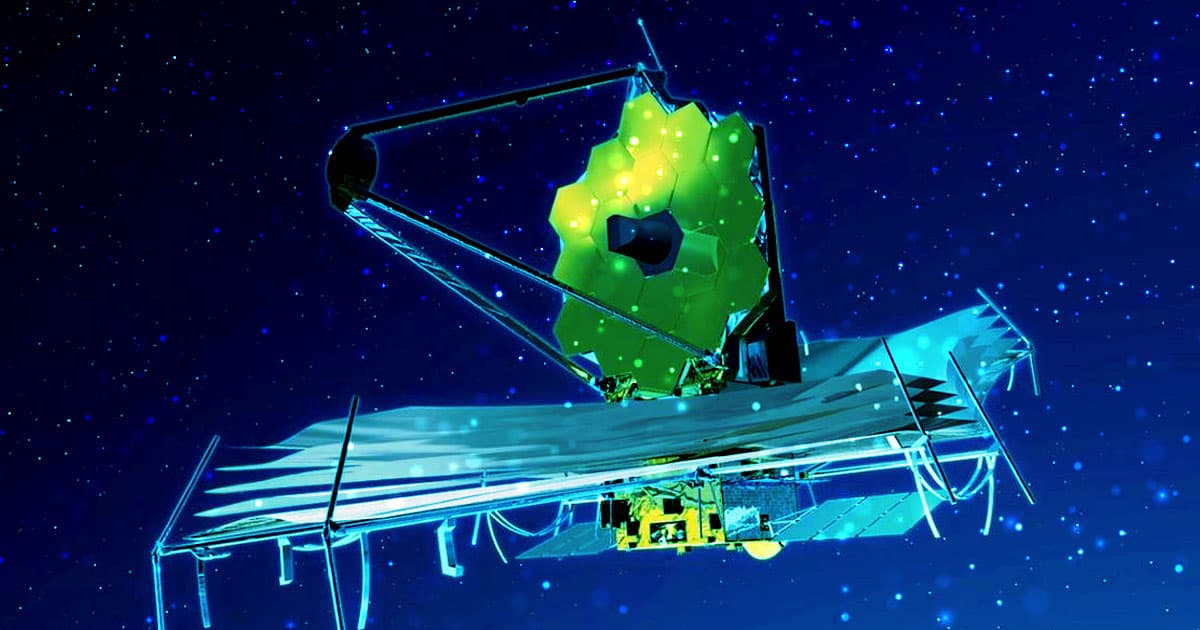 NASA's James Webb Space Telescope is adjusting its orbit to — hopefully — avoid getting pelted with so many micrometeorites.

"We have experienced 14 measurable micrometeoroid hits on our primary mirror, and are averaging one to two per month, as anticipated," Webb lead mission systems engineer Mike Menzel said in an update.

"The resulting optical errors from all but one of these were well within what we had budgeted and expected when building the observatory," he added, referring to a meteorite impact that made a larger-than-expected dent in one of the telescope's 18 hexagonal mirror segments earlier this year.

Fortunately, despite the noticeable dent in mirror segment C3, "our current optical performance is still twice as good as our requirements," Menzel said.

Now, a working group of experts have decided that while the impact was a statistically rare event, future observations will be made while facing the telescope away from the "micrometeoroid avoidance zone." Why? Because if the telescope is facing the other way, the meteorites that do strike it won't hit it quite so hard.

"Micrometeoroids that strike the mirror head on (moving opposite the direction the telescope is moving) have twice the relative velocity and four times the kinetic energy," explained Lee Feinberg, Webb optical telescope element manager, in the update, "so avoiding this direction when feasible will help extend the exquisite optical performance for decades."

In other words, James Webb will still be able to observe the same targets — but may have to wait until it reaches a different point in its orbit to do so.