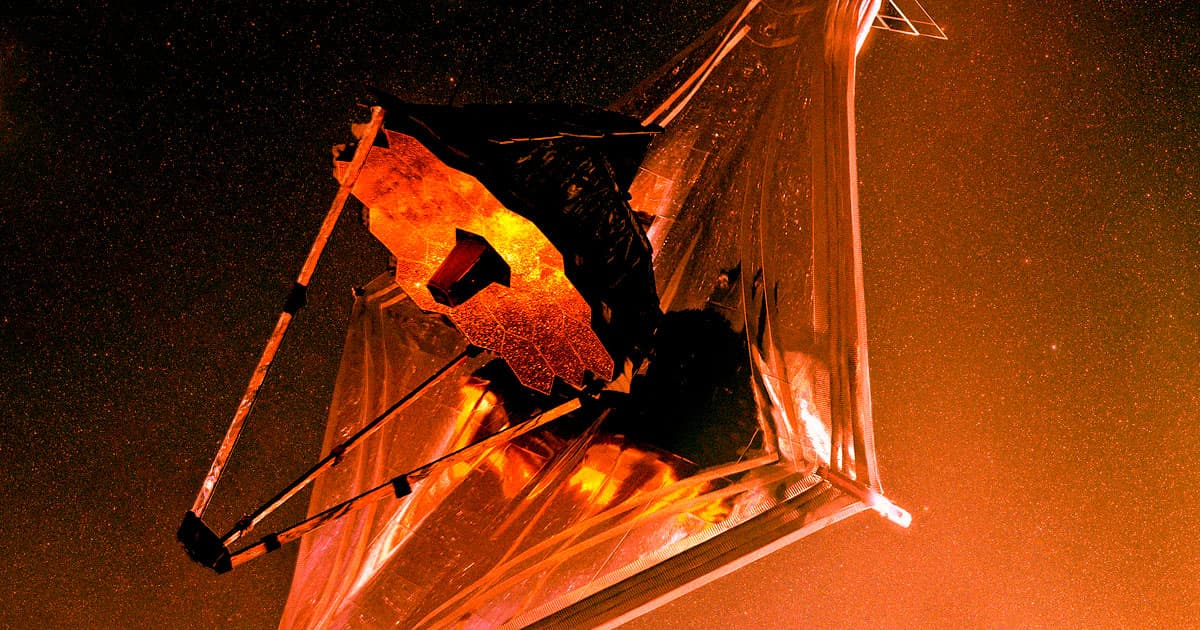 We missed you, MIRI!

We missed you, MIRI!

One of the James Webb Space Telescope's most important instruments had been offline for months — but thanks to some ingenuity at NASA, it's now been brought back to full functionality.

As the Space Telescope Science Institute wrote in a statement, the "supercold" Mid-Infrared Instrument (MIRI) camera, which lets astronomers see the universe from the wavelength of their choosing, went offline on August 24 after its grating wheel started to malfunction.

Described by the European Space Agency as Webb's "coolest" instrument — a pun that references the uber-cold temperatures it can see — MIRI is the camera responsible for some of the most stunning Webb images. Having it offline didn't make the telescope completely dysfunctional, but it was certainly missed.

How did #MIRI become @ESA_Webb's coolest instrument, now making awe-inspiring images like these?

Changing of the Guard

Upon discovering the problem, NASA took the instrument — which is one of four on board — offline upon discovering the issue. Weeks of remote investigations ensued, and finally, the Webb team determined that MIRI's wheel's problem was caused by "increased contact forces between the wheel central bearing assembly’s sub-components under certain conditions."

In English, that means there was too much friction between the wheel and its grate, which was in turn screwing with the camera.

The Webb team went ahead and assigned some new operational rules for the instrument while it was being remotely worked on, and on November 2, NASA enacted those rules so that it could finally bring the camera back online after more than two months of it being shut off.

For its next move, the STScI notes, MIRI will be "taking advantage of a unique opportunity to observe Saturn’s polar regions" — not bad for an instrument that spent two months on the bench.

More Webb: NASA's New James Webb Shot Is Much Better When You Put Googly Eyes On It