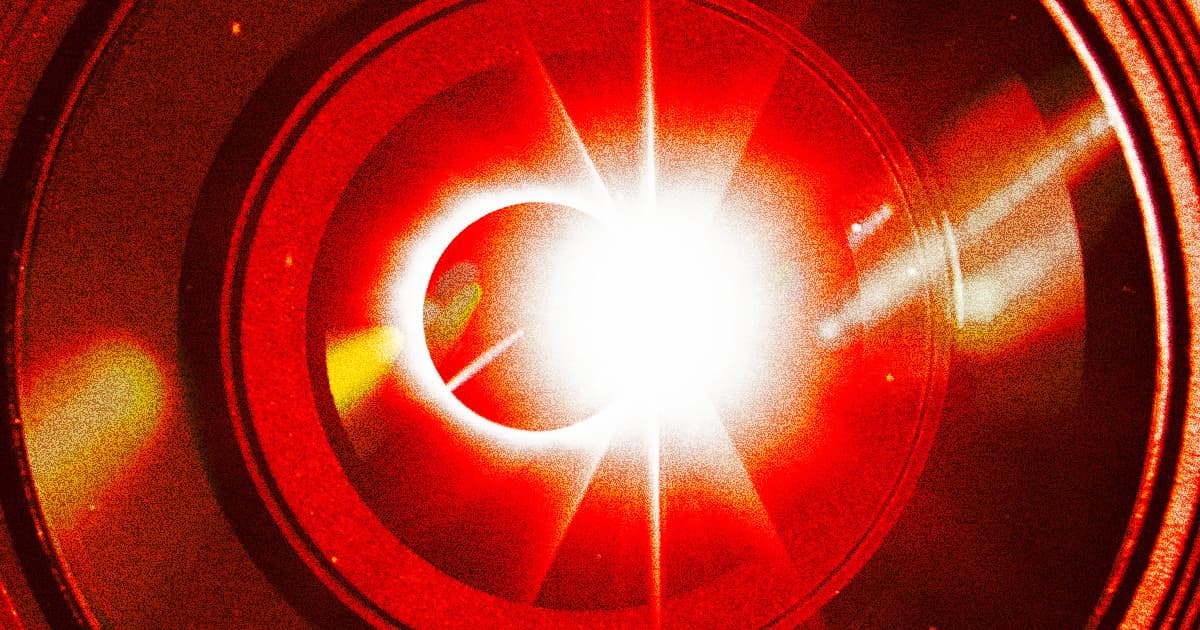 What in the Webb is going on here?

What in the Webb is going on here?

NASA has assembled an "anomaly review board" and paused some of the James Webb Space Telescope's operations after discovering a glitch with one of the expensive craft's integral imaging instruments.

In an update yesterday, the agency said that the extremely expensive and delicate telescope's Mid-Infrared Instrument (MIRI) camera and spectrograph appear to have developed an issue when shifting into medium-resolution spectroscopy (MRS), one of the instrument's four observing modes that detects and maps light wavelengths invisible to the human eye.

Per the statement, one of the instrument's mechanisms, described as "a grating wheel that allows scientists to select between short, medium, and longer wavelengths," seemed to exhibit "increased friction" during setup.

Translation: the telescope's sensitive MIRI instrument can't switch gears the way it's supposed to, and NASA appears pretty uncertain as to why that's happening. It doesn't sound like a catastrophe from what we're hearing now, but for anything as inaccessible, breakable and eye-wateringly pricey as the Webb, stakeholders are doubtless immensely concerned.

At the same time, an MRS glitch is potentially a pretty big deal, because this mode is integral to the Webb being able to capture imagery of stars and exoplanets that our eyes alone would be unable to see because their wavelengths are simply too long for our feeble peepers.

Beyond this integral function, the specifics of this complicated and sensitive MIRI camera sound complicated. As NASA described while the JWST was being built, this instrument's three silicon camera arrays are "arsenic-doped," which allow for greater imaging capabilities and also sounds really freakin' badass.

While this isn't the first bump in the road for the Webb telescope, which earlier this year was struck by at least one small asteroid, this MRS glitch does appear to be one of the bigger-deal problems it's encountered thus far.

Given how much time, money, and expertise has been poured into the JWST — and how many stakeholders are banking on its success for years to come — it's got our attention.

And at the same time, it's an interesting peek behind the curtain of the agency's problem-solving process as it works to figure out just what's going on with this insanely fancy space camera.

More Webby, more problems: Harvard and MIT Scientists Warn That James Webb Data May Not Be What It Seems