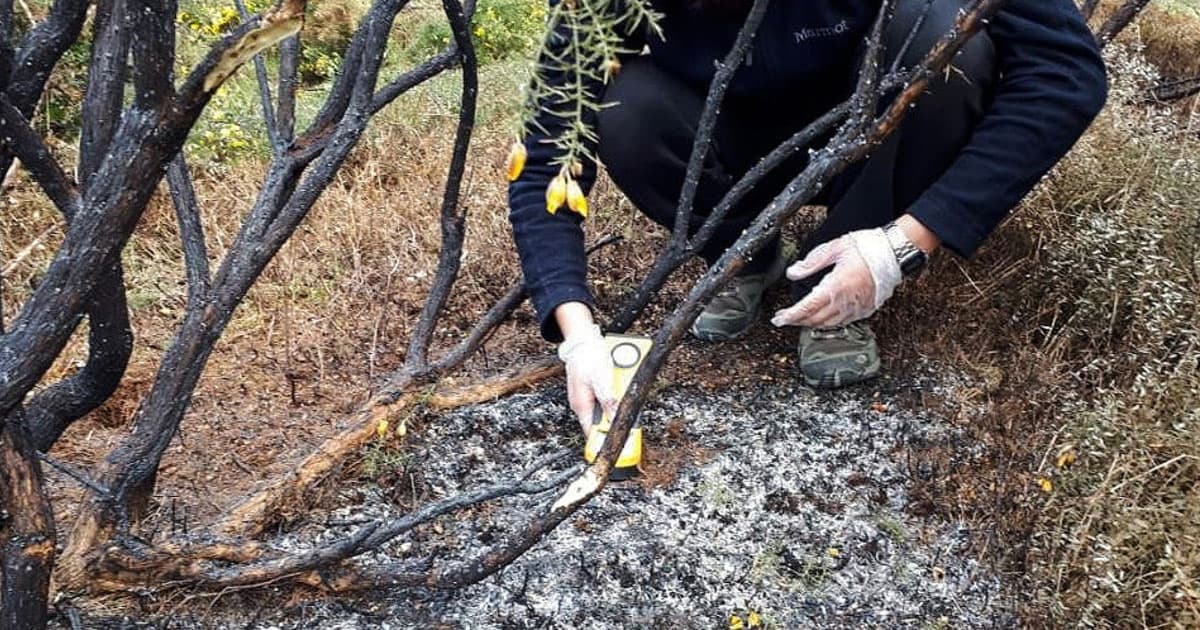 Flaming Objects Falling From Sky Were Not Meteorites, Experts Say

Astronomers have no idea what they are. And no, they're not meteorites.

Astronomers have no idea what they are. And no, they're not meteorites.

Mysterious balls of fire rained down in seven locations on a Chilean island last week and astronomers have no idea what they are.

Small flaming objects were first spotted on September 25, crash landing on the island of Chiloe in southern Chile, CNET reports. The objects were still so hot from their descent through Earth's atmosphere, they started a series of small fires.

But a team of geologists from Chile's National Geology and Mining Service ruled out meteorites.

So what the hell were the mysterious fireballs? There's a chance the objects could be space debris that survived a turbulent trip through the atmosphere. Usually, space junk from man-made objects like satellites and spacecraft burn up completely or plop down undetected in extremely remote places such as the middle of the ocean.

Officials will be conducting further analyses to determine what the seven objects are — but we'll have to wait for another couple weeks until we hear their conclusions.

More on meteorites: Rocks on a Distant Asteroid Resemble Those on Earth