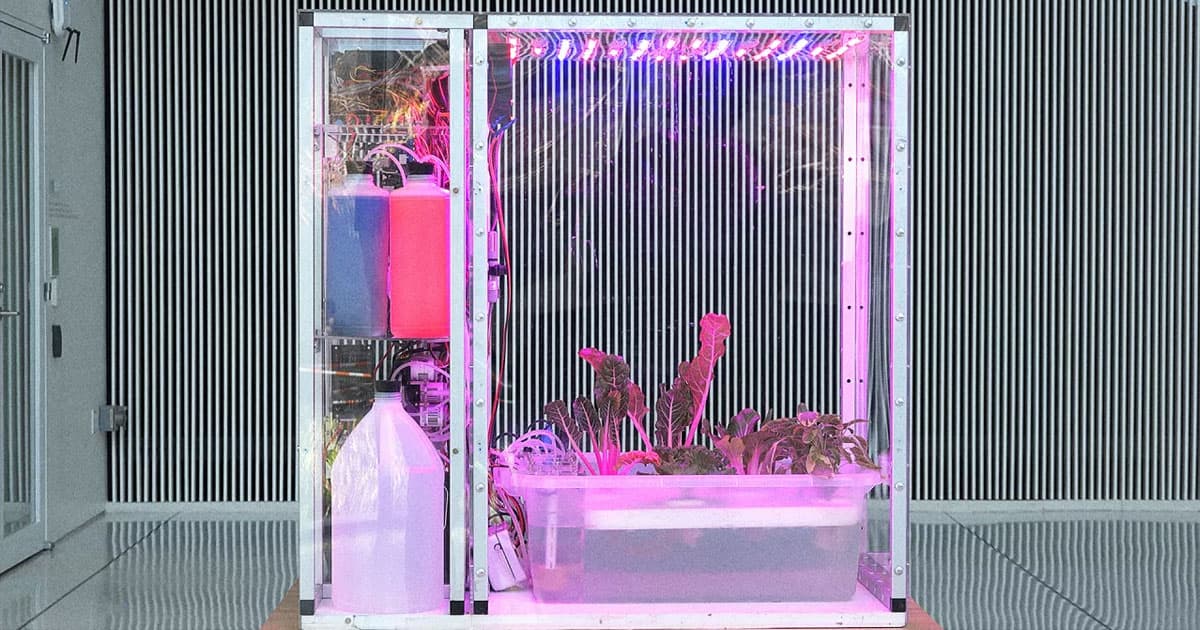 MIT’s much-hyped “personal food computer” project, a robotic system that promised to let anybody grow food at home, isn’t everything it cracked up to be, sources close to the matter revealed to Business Insider.

The devices, as part of MIT’s Open Agriculture Initiative, are meant to allow people across the world to grow their own food inside a controlled environment thanks to LED lights, hydroponics, and a number of advanced sensors. But according to two employees, they never worked as advertised.

“It’s fair to say that of the 30-ish food computers we sent out, at most two grew a plant,” one MIT source, who asked to remain anonymous, told Business Insider.

People involved with the project were reportedly asked by managers to put store-bought plants inside the devices ahead of big demos to funders to make it look like the devices work.

The report couldn’t have come at a worse time. The MIT Media Lab has been in the news recently for accepting — and trying to hide the fact that it was receiving — funds from convicted sex offender Jeffrey Epstein.

Perhaps the most brutal diss: Paula Cerqueira, a researcher who worked as a project manager at the Open Agriculture Initiative, called the devices “glorified grow boxes” in an interview with BI.

MIT Engineers Develop Glowing Plants Using Nanoparticles
12. 19. 17
Read More
MIT Has Developed a Robot that Can Find the Leak in Any Pipe System
7. 28. 17
Read More
More Than Human: Scientist is Building Animal-Like Machines to Save Lives
1. 8. 17
Read More
+Social+Newsletter
TopicsAbout UsContact Us
Copyright ©, Camden Media Inc All Rights Reserved. See our User Agreement, Privacy Policy and Data Use Policy. The material on this site may not be reproduced, distributed, transmitted, cached or otherwise used, except with prior written permission of Futurism. Fonts by Typekit and Monotype.