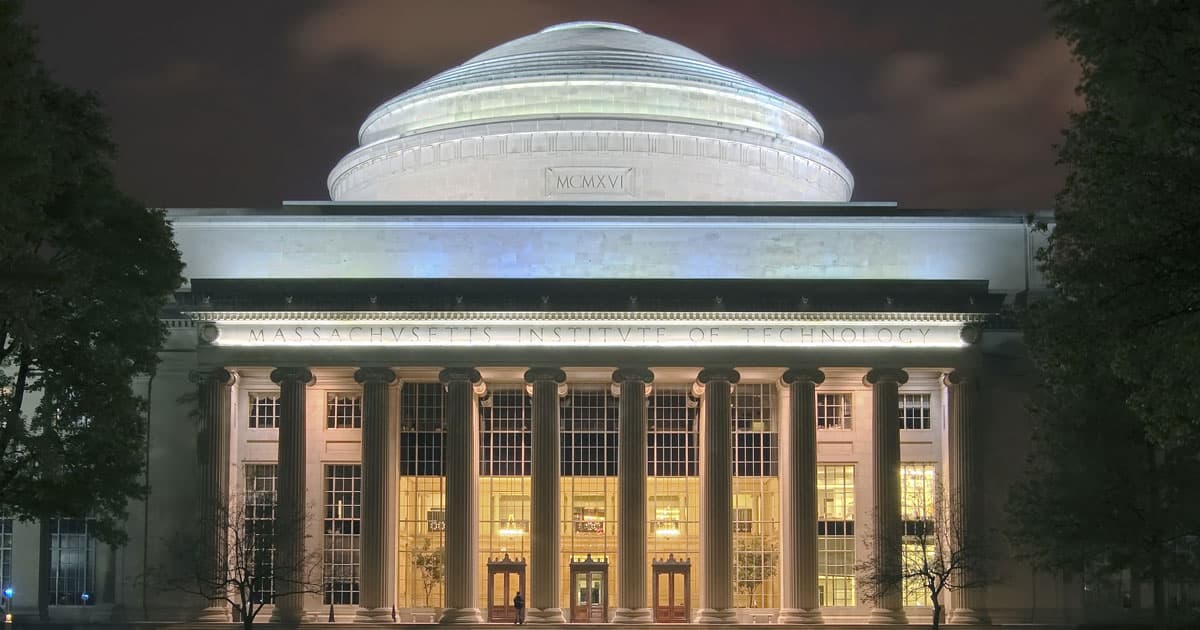 The meeting devolved into something that sounds more like reality TV than MIT.

The meeting devolved into something that sounds more like reality TV than MIT.

On Wednesday, the MIT Media Lab held an all-hands meeting to discuss the institute's acceptance of $800,000 in donations from convicted sex offender Jeffrey Epstein, who recently died in jail while awaiting trial on child sex trafficking charges.

During that meeting, which a journalist for MIT Technology Review attended, Media Lab cofounder Nicholas Negroponte reportedly told the audience he had recommended that the Media Lab's director Joi Ito accept funds from Epstein.

Then he said something that shocked many in attendance, according to MIT Tech Review: "If you wind back the clock, I would still say, 'Take it.'"

The comments set off a series of events that sound more like something from an episode of "Real Housewives" than a meeting of some of the top scientific minds in the world.

According to MIT Tech Review's story, members of the audience cried, accused Negroponte of making "messes" for them to clean up, and shouted for him to "shut up." Finally, he mumbled "good grief," and sat down.

The meeting ended soon after.

Negroponte later told The Boston Globe his comments about MIT and Epstein were misconstrued.

"Given what we know today [about the recent sex-trafficking charges]... nobody would or should have taken his money," he said. "But wind the clock backwards, given what we knew then, I would have accepted his money now."

So, to clarify, donations from a convicted child predator are OK. Money from an accused sex trafficker, however, you leave on the table.

Editor's note 9/6/2019: this story originally misstated the amount of funding MIT accepted from Epstein. It has been updated.

Evil Personified
Melinda Gates Slams Ex-Husband for Friendship With "Abhorrent" Jeffrey Epstein
Mar 3
Read More
Lolita Express
Jeffrey Epstein's Private Pilot Says Famed NASA Astronaut Rode on His Jet
12. 2. 21
Read More
Gates Closed
Bill Gates Reportedly Left Microsoft Board Amid Sex Allegations
5. 17. 21
Read More
+Social+Newsletter
TopicsAbout UsContact Us
Copyright ©, Camden Media Inc All Rights Reserved. See our User Agreement, Privacy Policy and Data Use Policy. The material on this site may not be reproduced, distributed, transmitted, cached or otherwise used, except with prior written permission of Futurism. Articles may contain affiliate links which enable us to share in the revenue of any purchases made.
Fonts by Typekit and Monotype.