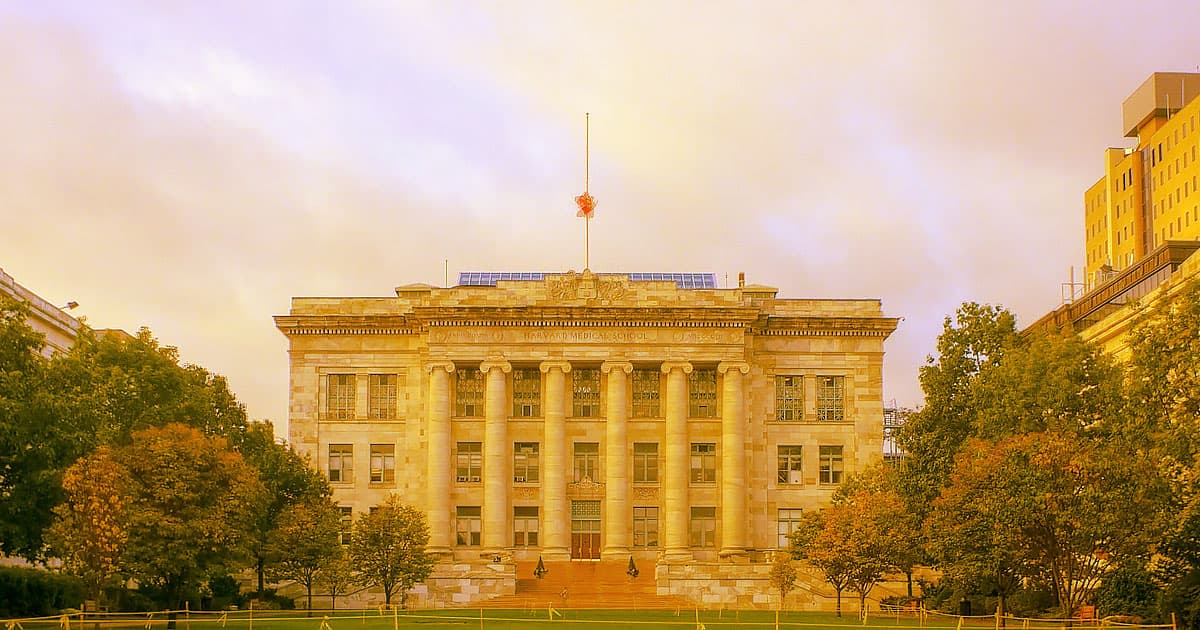 Unlike MIT, Harvard Cut Off Epstein Donations After Conviction

The latest twist in the saga of financier Jeffrey Epstein, who was charged with of sex trafficking before dying by suicide in jail: Harvard University accepted about $8.9 million from him — but refused to accept more donations after Epstein’s 2008 conviction for underage prostitution.

Most of the Epstein money is gone now, according to CBS News, but Harvard plans to donate the remaining $186,000 or so to organizations that support sexual assault and human trafficking victims — a move that stands in stark contrast to MIT, which continued to solicit and hide funding from Epstein after his pattern of sex abuse was widely known.

In a letter to the Harvard Community, university President Lawrence Bacow explained how Epstein’s last gift to the university came in 2007, before his 2008 conviction.

After that, Bacow says the university turned Epstein down when he tried to donate more, perhaps in an attempt to differentiate Harvard from MIT and moneyed folks — including Elon Musk and Jeff Bezos — who maintained ties with the sex criminal.

“Epstein’s behavior, not just at Harvard, but elsewhere, raises significant questions about how institutions like ours review and vet donors,” Bacow wrote in the letter. “I will be convening a group here at Harvard to review how we prevent these situations in the future.”

Vote of No Confidence
Harvard Student Says Harvard Students Are Horrible
11. 30. 21
Read More
Harvard Fraud
Scammers Are Creating Fake Students on Harvard.edu and Using Them to Shill Brands
10. 30. 21
Read More
Brands We Love
This Website Makes It Easy To Find The Best Investment For Your Money
10. 2. 20
Read More
+Social+Newsletter
TopicsAbout UsContact Us
Copyright ©, Camden Media Inc All Rights Reserved. See our User Agreement, Privacy Policy and Data Use Policy. The material on this site may not be reproduced, distributed, transmitted, cached or otherwise used, except with prior written permission of Futurism. Fonts by Typekit and Monotype.