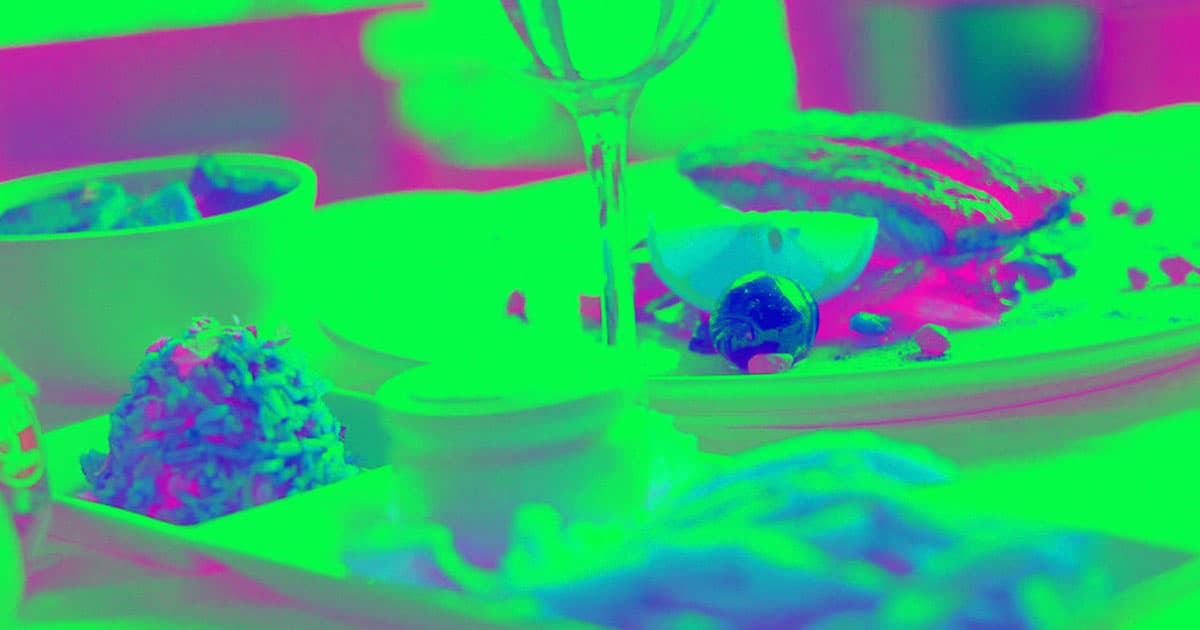 Elon Musk Got a Posh "Billionaires' Dinner" With Jeffrey Epstein

In 2011, Elon Musk joined some of the biggest names in tech for the "Billionaires’ Dinner," an annual event organized by prominent New York literary agent John Brockman.

But the name — and face — of one diner was conspicuously left off the site, according to a new investigative story by BuzzFeed News: convicted sex offender Jeffrey Epstein.

In July, while Epstein was in jail awaiting trial on charges of sex trafficking, The New York Times published a story briefly noting his presence at the 2011 dinner, which is confirmed by photographs in which he can be identified in the background.

On Monday, Buzzfeed published a deeper dive into the event, asking Musk and other attendees about their relationships with Epstein — who had finished a 13-month prison term for soliciting prostitution from an underage girl less than two years prior to the dinner.

According to Buzzfeed, Tesla declined to make a statement regarding Musk's presence at the event alongside Epstein, instead choosing to question the "journalistic integrity" of the Pulitzer-cited publication.

As for the other attendees Buzzfeed reached out to, most either didn't respond at all or had the same — expected — response: they don't remember Epstein being at the dinner and they certainly didn't speak to him.

READ MORE: In 2011, Jeffrey Epstein Was A Known Sex Offender. The Founders Of Amazon, Google, And Tesla Dined With Him Anyway [Buzzfeed News]