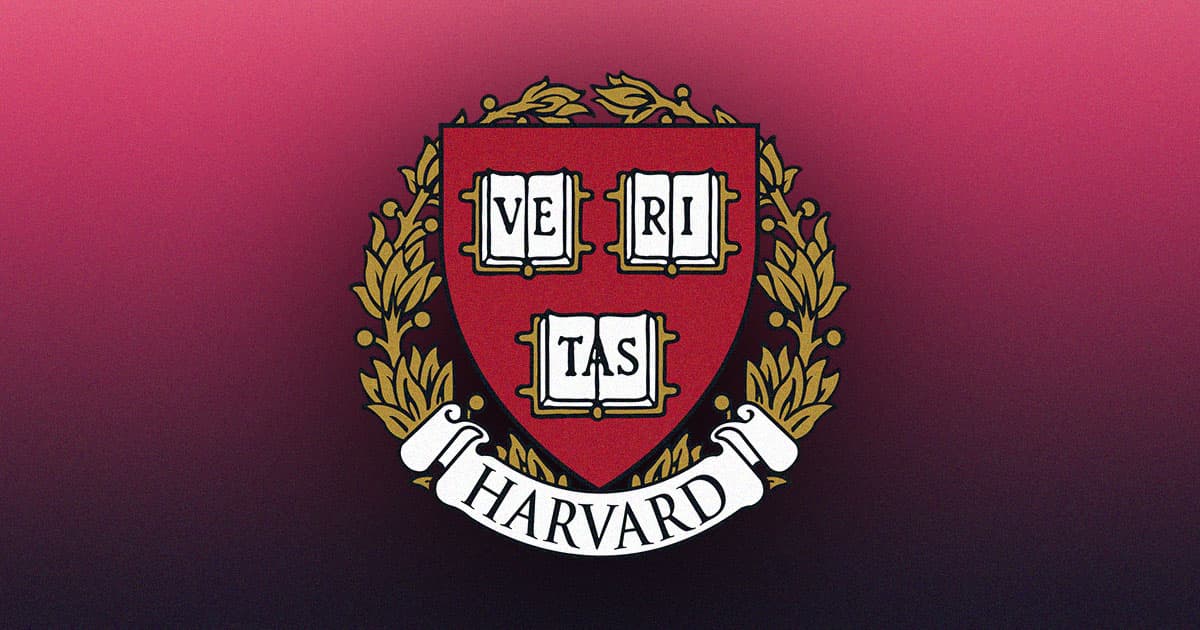 Harvard's incoming Undergraduate Council president has penned a scathing op-ed about his fellow council members — and it reveals a lot about the inner workings of America's next generation of movers and shakers in tech, science, and beyond.

In a Wall Street Journal editorial — because of course Harvard undergrads are able to get published in the WSJ — senior and president-elect Michael Cheng decried his peers on the rarefied institution's Undergraduate Council for trying "to cling to power" using a number of underhanded tactics that feel like something out of "House of Cards."

Maybe in that milieu of power brokers it makes sense, then, that Cheng describes the council as throwing wrenches into student elections before and after they took place. He detailed how the outgoing council passed rules that retroactively gave them new powers, including the establishment of a purportedly independent "Election Commission" that disqualifies candidates for things like "violations of the spirit of the election rules," and charged the electoral body with obscuring the check box next to his name on the ballots.

After he was elected, Cheng said the "lame duck" council then passed rules to try to stop student governors from amending the school's constitution and passed rules that would require a "supermajority" of votes to do anything.

Is it any wonder that Harvard, a storied university that symbolizes the absolute best in American — nay, Western — academia is home to student politicians who take "vending machines" and "free doughnuts" so seriously that they're willing to enact legislative corruption as brazen as the North Carolina GOP's?

In popular culture, Harvard is just as likely to stir up recollections of Jeffrey Epstein's dirty money and its drawn-out admissions scandal as its academic accolades.

And anyone who's ever interacted with Harvard graduates knows how seriously they take themselves, and for those lucky enough not to, the experience can be replicated by watching "Friends from College," Keegan Michael-Key and Billy Eichner's Netflix show about a grownup toxic friend group who were produced in those hallowed halls.

People enter the Ivy League from lots of backgrounds — as legacies, as star athletes, and as uber-high-performing students. While it's unfair to paint all Harvard students with the same holier-than-thou brush, the reality of the cutthroat student culture of that ivory tower enclave is as well-illustrated in Cheng's op-ed as it is in that undersung classic, "Legally Blonde."

More on that school in Cambridge: Scammers Are Creating Fake Students on Harvard.edu and Using Them to Shill Brands

Read This Next
Weed-Out Course
University Fires Chem Professor After Students Complain His Course Was Too Hard
Harvard Fraud
Scammers Are Creating Fake Students on Harvard.edu and Using Them to Shill Brands
Futurism
A Harvard Engineer Invented Stackable Homes
More on Future Society
Plug And Play
Yesterday on the byte
The World Cup Is So High Tech That They Have to Charge the Balls
Scammers Scam On
Yesterday on futurism
The Fyre Fest Guy Is Off House Arrest and of Course His New Scheme Involves the Metaverse and Crypto
Woof Woof
Tuesday on the byte
Startup Unveils Videogame for Dogs
READ MORE STORIES ABOUT / Future Society
Keep up.
Subscribe to our daily newsletter to keep in touch with the subjects shaping our future.
+Social+Newsletter
TopicsAbout UsContact Us
Copyright ©, Camden Media Inc All Rights Reserved. See our User Agreement, Privacy Policy and Data Use Policy. The material on this site may not be reproduced, distributed, transmitted, cached or otherwise used, except with prior written permission of Futurism. Articles may contain affiliate links which enable us to share in the revenue of any purchases made.
Fonts by Typekit and Monotype.