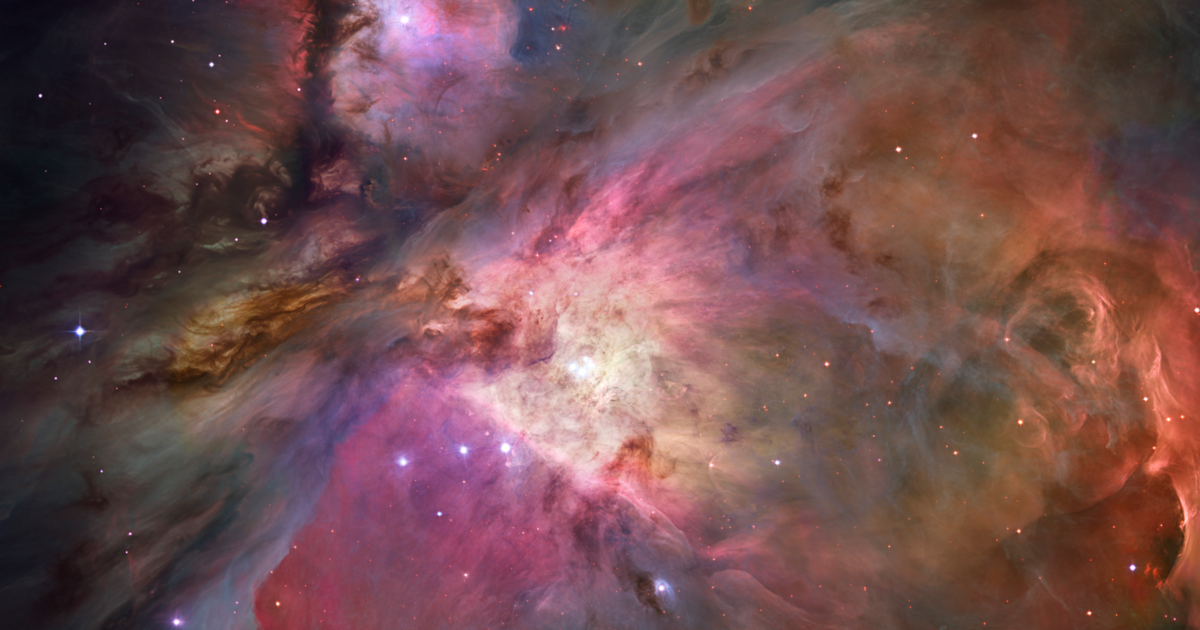 Everything is star-stuff — but especially this place!

Everything is star-stuff — but especially this place!

On the outskirts of the Milky Way, about 14,000 light years from Earth, is a massive region highly conducive to star formation. But because it's so far away and hidden behind clouds of dust and gas, astronomers have never been able to get a good look at it.

With a newly commissioned radio telescope, though, an international team of astronomers has now created a higher-resolution map of the area — and in the process, they found that one subregion is inexplicably far more efficient at star formation than the others.

According to a press release, the team's research, which has been accepted for publication in the Astrophysical Journal, led to the discovery that the CTB 102 region has a star formation efficiency of between 5 and 10 percent — about the same as the Milky Way's other giant molecular clouds.

However, one subregion of CTB 102 is far more efficient at forming stars, boasting an efficiency between 17 and 37 percent depending on how the team calculated the subregion's mass.

Researcher Charles Kerton said in the press release that the team isn't sure why this one subregion is so adept at forming stars — but they speculate it might have something to do with the kind of interstellar material within in. To find out for sure, though, they'd need to conduct further studies.

More on stars: Scientists Now Know When the First Stars Formed in the Universe

The Last Strand
Scientists Puzzled by Weird "Strands" at the Center of Our Galaxy
1. 26. 22
Read More
Shooting Blanks
Astronomers Detect "Bullets" of Gas Shooting Out of Our Galactic Center
8. 20. 20
Read More
Really Really Really Old
Astronomers Puzzled By Ancient Milky Way-Like Galaxy 12 Billion Light-Years Away
8. 13. 20
Read More
+Social+Newsletter
TopicsAbout UsContact Us
Copyright ©, Camden Media Inc All Rights Reserved. See our User Agreement, Privacy Policy and Data Use Policy. The material on this site may not be reproduced, distributed, transmitted, cached or otherwise used, except with prior written permission of Futurism. Articles may contain affiliate links which enable us to share in the revenue of any purchases made.
Fonts by Typekit and Monotype.