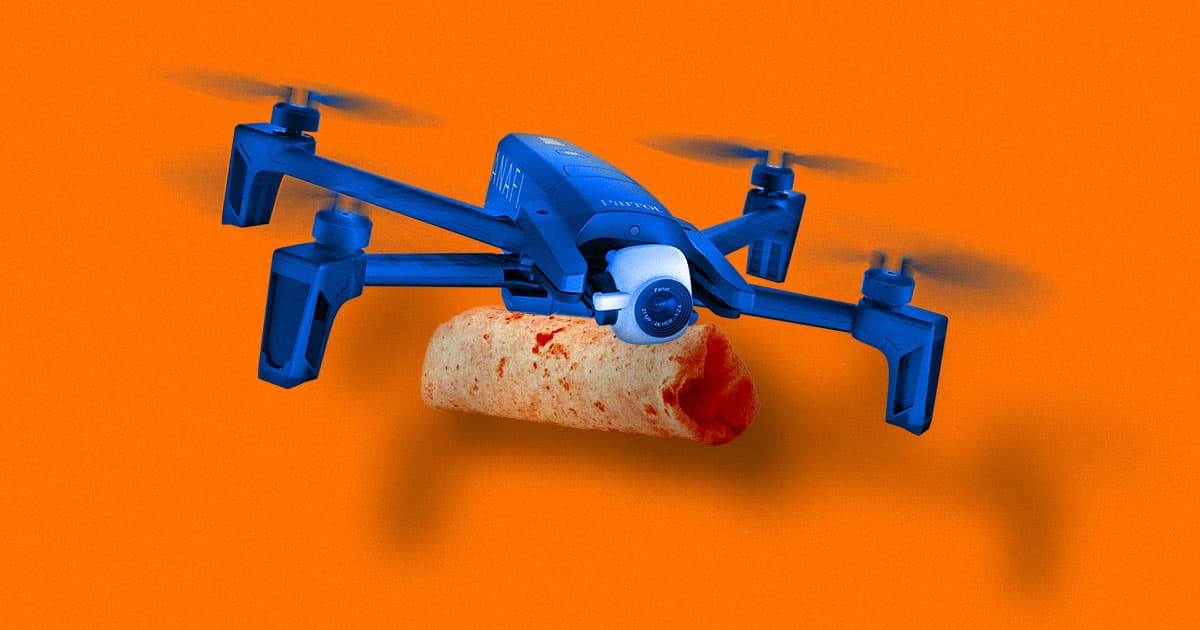 Delivery robots aren't always as autonomous as they appear.

Delivery robots aren't always as autonomous as they appear.

It turns out those autonomous delivery robots that are popping up on college campuses and elsewhere might actually work more like remote control cars.

Postmates recently received a permit to deploy its fleet of delivery robots on the streets of San Francisco. But according to The Wall Street Journal, the company quietly employs people like former U.S. Army and CIA drone pilot Michael Niedermayer to steer the little bots from behind the scenes. Niedermayer's role illustrates a bizarre situation in which machines that were supposed to replace human workers can need even more oversight from an entirely new category of worker.

Postmates told the WSJ that it expects to hire even more people to manage its not-quite-autonomous technologies over the next few years. The company is figuring out how many robots one human operator, working remotely at an office, can manage and occasionally step in to control.

For security robots and delivery drones, that number might be high. But several industries flirting with autonomous vehicles still need one human per machine. For instance, airborne drones and self-driving cars ought to have a one-to-one ratio in order to stay on top of unforeseen risks and accidents, experts told the WSJ.

"You can prepare for 99.9 percent of situations," Yariv Bash, CEO of the flying drone delivery company Flytrex, told the WSJ. "But there's a really long tail of really weird situations, and you need a human for that."

READ MORE: The Next Hot Job: Pretending to Be a Robot [The Wall Street Journal]