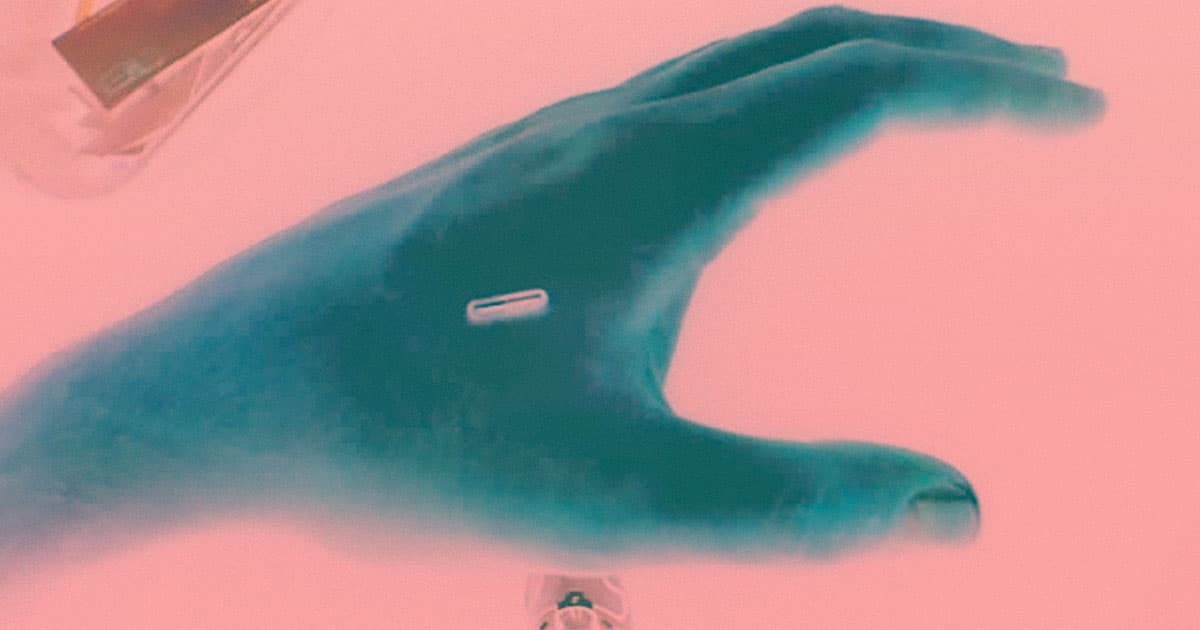 "While these miniature devices are on the rise, so are the calls of workers to have their privacy protected."

"While these miniature devices are on the rise, so are the calls of workers to have their privacy protected."

Michigan lawmakers just introduced a bill that would ban employers from implanting their workers with microchips — unless, of course, the worker in question volunteered.

In recent years, a growing number of companies have explored the idea of tagging their employees with subdermal, rice-sized RFID chips. Companies defend the chips as a way to track productivity, but doing so comes with glaring privacy violations. Now, if the Michigan bill is enacted, ABC News reports that the chips could only be implanted on a voluntary basis.

While there are countless conspiracy theories out there in which believers insist the government is trying to implant tracking chips in the populace, this bill is a clear example of lawmakers stepping in to make sure the private sector respects employee's privacy.

"With the way technology has increased over the years and as it continues to grow," Bronna Kahle, a Michigan State Representative who sponsored the bill, told ABC, "it's important Michigan job providers balance the interests of the company with their employees' expectations of privacy."

So far, privacy-violating implants aren't a big problem in Michigan, Kahle told ABC. But she wants to get protections in place before they become an issue.

"While these miniature devices are on the rise, so are the calls of workers to have their privacy protected," she told ABC.

More on workplace RFID chips: This U.S. Company Is Offering to Put Microchips in Their Employees

From Our Partners
Learn Circuit Design For A Discount During This Pre-Black Friday Sale
11. 5. 21
Read More
A Cyberpunk Noir Short Film Shows Us What Happens When Tech Goes Skin Deep
1. 30. 19
Read More
China Is Rolling Out A Mandatory Program That Puts Tracking Chips In Every Car
6. 14. 18
Read More
+Social+Newsletter
TopicsAbout UsContact Us
Copyright ©, Camden Media Inc All Rights Reserved. See our User Agreement, Privacy Policy and Data Use Policy. The material on this site may not be reproduced, distributed, transmitted, cached or otherwise used, except with prior written permission of Futurism. Articles may contain affiliate links which enable us to share in the revenue of any purchases made.
Fonts by Typekit and Monotype.