British Companies Are Implanting Microchips in Their Employees

It's a convenient way to deal with security, but it raises privacy concerns. 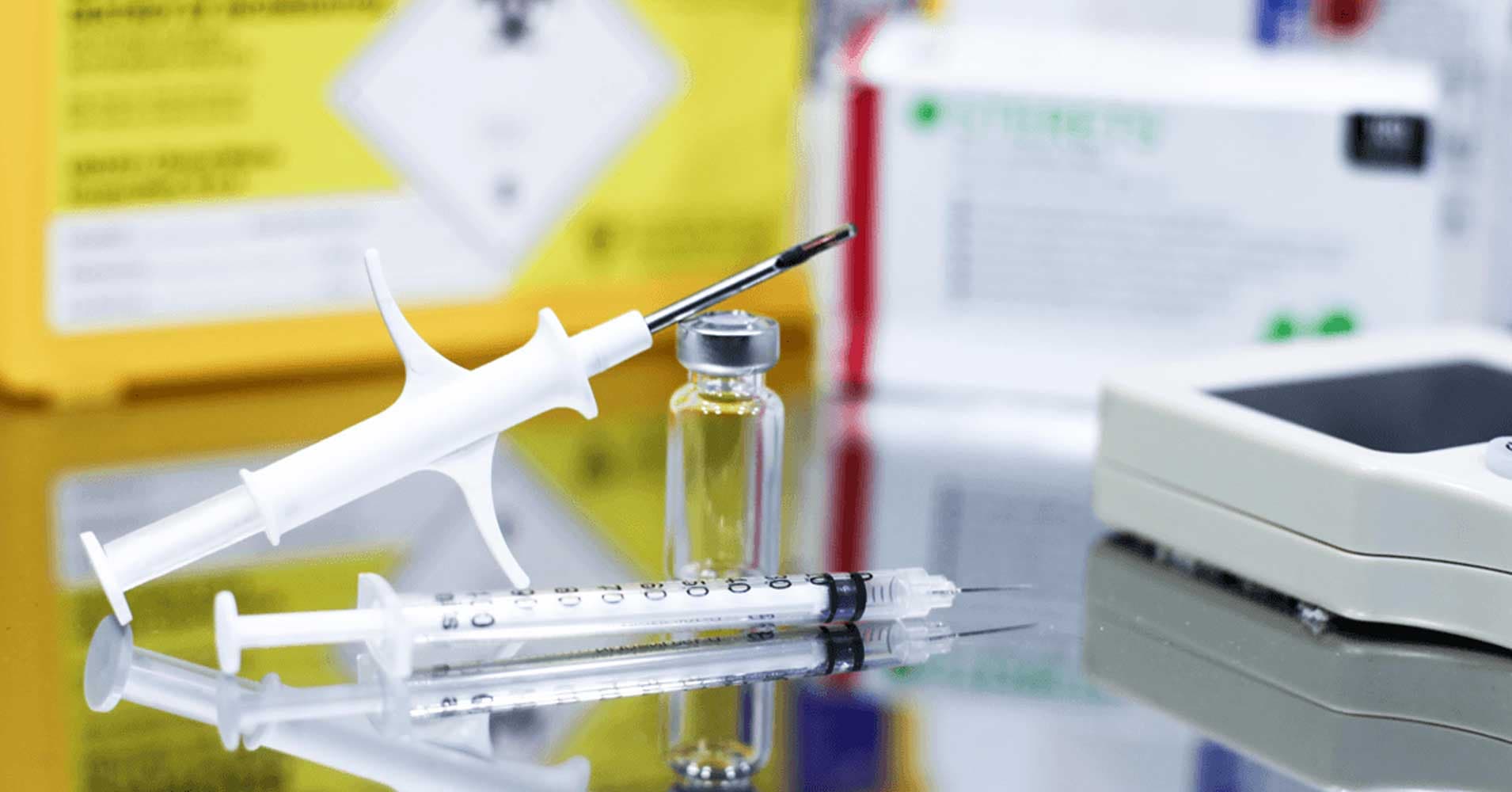 U.K. tech firm BioTeq has carved out an unusual niche for itself: implanting microchips into the hands of other companies' workers.

According to a new story in the Guardian, BioTeq is one of several firms that companies in the U.K. are hiring to implant RFID microchips into their employees. The employees can then use the chips to access company buildings and store information.

Put the Chip in Me

BioTeq founder Steven Northam told the Guardian that most of the company's work is for individuals who want to use the the chips to access their own homes and cars. However, it has implanted RFID chips in the hands of workers in the financial and engineering sectors, too — though the procedure is voluntary. It's also shipped the chips to other countries including Spain, France, Germany, Japan, and China.

Another firm, Biohax of Sweden, may soon start providing similar services in the U.K.

Workers' rights groups in the U.K. are up in arms about the trend of implanting workers with microchips, which they worry will give employers new tools to surveil employees.

"Microchipping would give bosses even more power and control over their workers," said Frances O'Grady, the general secretary of the Trades Union Congress, in an interview with the Guardian. "There are obvious risks involved, and employers must not brush them aside, or pressure staff into being chipped."

READ MORE: Alarm Over Talks to Implant UK Employees With Microchips [The Guardian]

More on microchip implants: All the Rage in Sweden: Embedding Microchips Under Your Skin