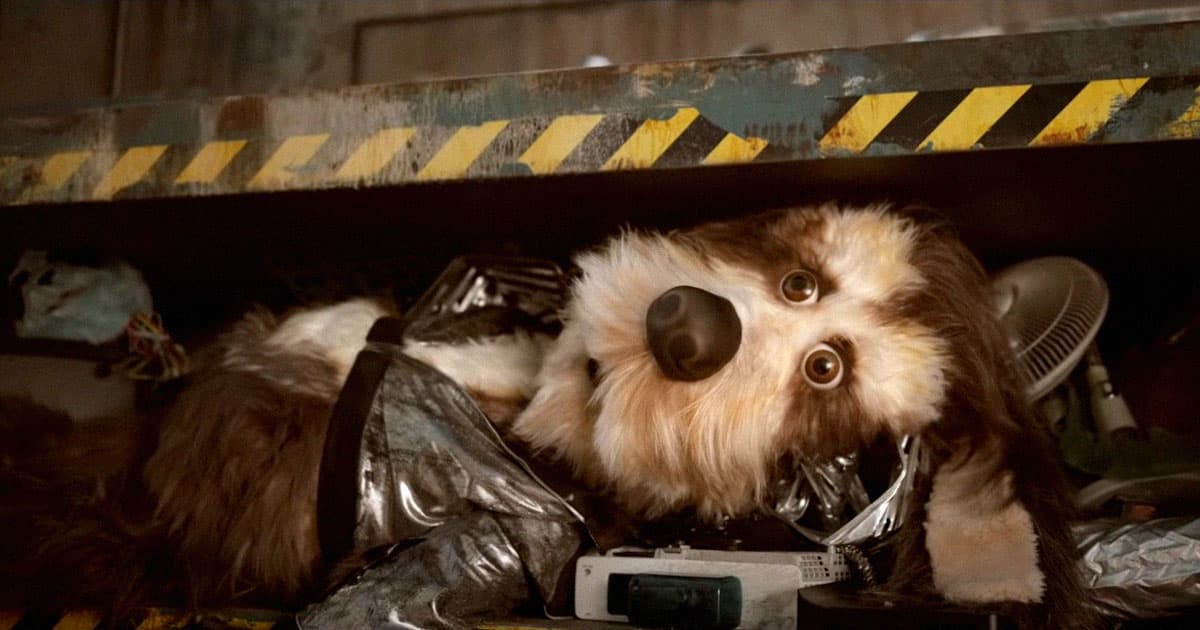 Don't You Forget About Me

That's quite an image.

That's quite an image.

Facebook's parent company Meta aired a rather bizarre Super Bowl ad for its Quest 2 virtual reality headset, in which it compared its customers to a Chuck E- Cheese animatronic knockoff being put through a trash compactor — before being rescued by a kindhearted Quest 2 user.

The ad is presumably meant to get people excited for the company's Metaverse, a dumbed down cartoon playground that allows people — adults, sure, but mainly kids — to hang out in a virtual reality world.

How exactly an animatronic dog destined for the landfill fits into that vision is unclear. Was it perhaps meant to evoke the many ups and downs of having to live through Facebook's many controversial changes in direction?

More likely, the company's depressing ad is meant to trigger a simplistic emotional response — it would be far from the first Super Bowl ad to try to do just that — asking its audience to root for the furry robot, not identify themselves with it. Here, make up your own mind.

But it's also representative of Meta's much larger issue of building a convincing enough case that people actually need the metaverse to spend time with family and loved ones. While Meta may liken its customers to a rejected canine fur ball with legs, people in the real world still have far more agency than that, despite lockdowns and mandates.

After all, physical reality still exists — a simple fact that Meta seems to be conveniently forgetting in order to sell bulky headsets and a subpar in-house VR experience.

So who is this misguided Super Bowl ad really for? Is it meant to be a distraction from uncomfortable straps and motion sickness? Has the company behind the biggest social media network in the world forgotten that fun can still be had in the real world?

We, on the other hand, have yet to give up faith.

TV for Your Face
Elon Musk Says the Metaverse Sucks and Neuralink Will Be Better
12. 22. 21
Read More
Gloves Off
Facebook Shows Off Gloves That Allow You to "Feel" VR Objects
11. 17. 21
Read More
Breakthrough Technologies
Facebook Hardware Devs Reportedly Skeptical of Metaverse
10. 28. 21
Read More
+Social+Newsletter
TopicsAbout UsContact Us
Copyright ©, Camden Media Inc All Rights Reserved. See our User Agreement, Privacy Policy and Data Use Policy. The material on this site may not be reproduced, distributed, transmitted, cached or otherwise used, except with prior written permission of Futurism. Articles may contain affiliate links which enable us to share in the revenue of any purchases made.
Fonts by Typekit and Monotype.