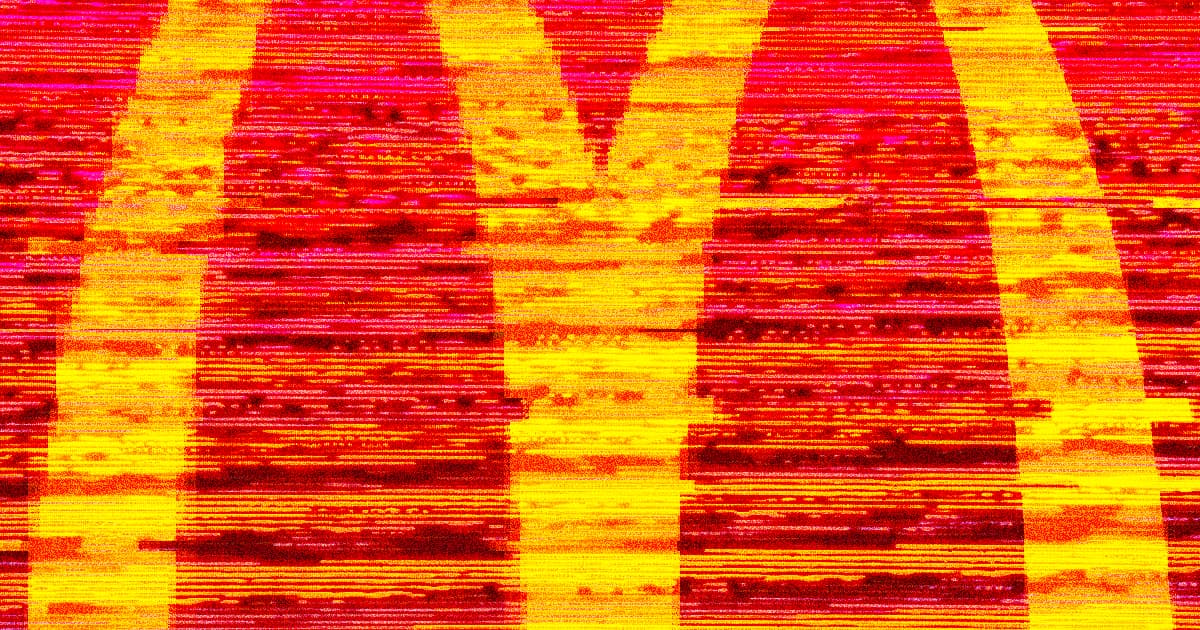 The CEO says workers are surprisingly eager to jump in and help the AI out.

The CEO says workers are surprisingly eager to jump in and help the AI out.

Next time you hit up a McDonald's drive-thru, you might find yourself leaning out your window to bark your order to a robot rather than a pimply teenager.

The fast food giant has been testing out a Siri-like voice-recognition system at ten drive-thru locations in Chicago, CEO Chris Kempczinski revealed during a Wednesday investor conference attended by Nation's Restaurant News. The system can handle about 80 percent of the orders that come its way and fills them with about 85 percent accuracy — probably annoying for the customers who just want to drive off with their burger — but Kempczinski says a national rollout could happen in as soon as five years.

It raises some interesting questions about the role that AI technology will play in various industries and, more importantly, the seemingly endless debate over whether raising the minimum wage to a livable salary will motivate CEOs to replace humans with machines — or whether they'd do so to cut costs anyway.

Part of the challenge in automating the drive-thru, Kempczinski said, is that human workers have been too eager to help out while supervising the technology that might one day replace them, preventing it from accruing the real-world data crucial for further improving the system.

"We weren't getting enough of the orders to be actually able to be processed through the voice recognition technology," Kempczinski said on the call according to NRN, "because as soon as there was a question or a hiccup, the crew had a tendency to just want to jump in. And it took a little bit of time to actually learn to trust the technology."

"We've had to do a little bit of training of 'just keep your hands off the steering wheel, let the computer do its work,'" he added.

For now, Kempczinski seems to think that automating the actual food preparation process would be a much longer-term goal, so McDonald's workers may not find themselves forced out of a job just yet. But as restaurant automation grows increasingly common, answering the question of how much responsibility a company has to continue employing people it could technically replace with machines will only grow more important and dire.

More on automation: Should Overpaid CEOs Be Replaced With Artificial Intelligence

My Picasso
OpenAI Says It's Fine to Sell Images Made With DALL-E 2
Jul 21
Read More
Craiyon Dreams
The Creator of That Viral Image Generating AI Loves All Your Weird Creations
Jun 30
Read More
What's Happening?
Google Insider Says Company's AI Could "Escape Control" and "Do Bad Things"
Jun 24
Read More
+Social+Newsletter
TopicsAbout UsContact Us
Copyright ©, Camden Media Inc All Rights Reserved. See our User Agreement, Privacy Policy and Data Use Policy. The material on this site may not be reproduced, distributed, transmitted, cached or otherwise used, except with prior written permission of Futurism. Fonts by Typekit and Monotype.