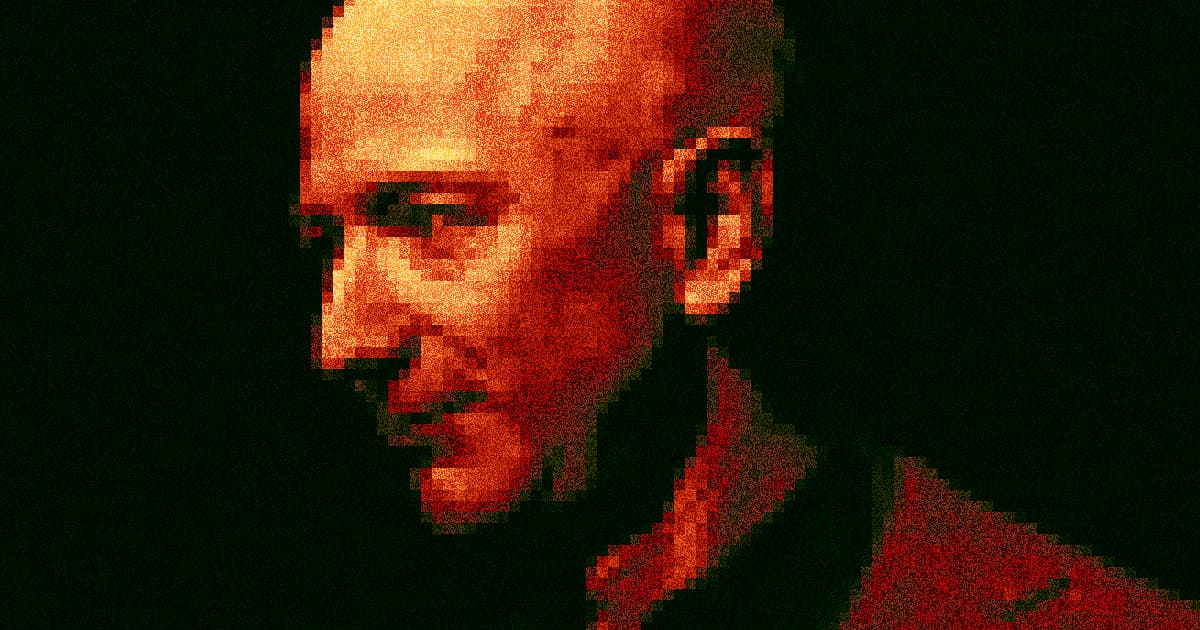 Should Overpaid CEOs Be Replaced With Artificial Intelligence?

Automating the top of a company instead of the bottom could save more money.

Automating the top of a company instead of the bottom could save more money.

According to the Economic Policy Institute's 2020 report on CEO pay, the average American CEO earned 320 times as much as the typical worker, and that number has consistently climbed over the decades.

Excesses like that make a really good case for merely replacing executives with comparatively-inexpensive artificial intelligence, New Statesman argues. Executives are probably far more eager to automate lower-tier workers out of a job, but replacing themselves with machines could be considerably more cost effective — and make business more sustainable.

Of course, putting AI in charge of corporate strategy would be a risky move. But New Statesman argues that it could also take human biases and blind spots out of the equation, assuming the algorithm was properly built and trained.

In fact, it could even increase the company's scrutiny over how it handles decisions, New Statesman points out. Putting them into the hands of people assessing an algorithm's work rather than a single executive who might be beyond reproach could lead to a more collaborative culture and well-thought-out course of action.

The idea of handing strategy over to algorithms isn’t all that unusual. In fact, it worked out great when Hong Kong's mass transit system put an algorithm in charge of its maintenance schedule in 2004, New Statesman notes.

Now, years later, Hong Kong is known for having one of the best-run transit systems on the planet, in part because it took management out of humanity's error-prone hands.

READ MORE: CEOs are hugely expensive – why not automate them? [New Statesman]

More on automation: Experts Answer: Who Is Actually Going to Suffer From Automation?

I Have a Dream of Mass Layoffs
ChatGPT Shamelessly Writes Letter Announcing Layoffs While Promoting Execs and Quoting MLK
3:25 PM
Read More
Bot My Fault
News Site Admits AI Journalist Plagiarized and Made Stuff Up, Announces Plans to Continue Publishing Its Work Anyway
Yesterday
Read More
Botulism Toxin
CNET's AI Journalist Appears to Have Committed Extensive Plagiarism
Monday
Read More
+Social+Newsletter
TopicsAbout UsContact Us
Copyright ©, Camden Media Inc All Rights Reserved. See our User Agreement, Privacy Policy and Data Use Policy. The material on this site may not be reproduced, distributed, transmitted, cached or otherwise used, except with prior written permission of Futurism. Articles may contain affiliate links which enable us to share in the revenue of any purchases made.
Fonts by Typekit and Monotype.