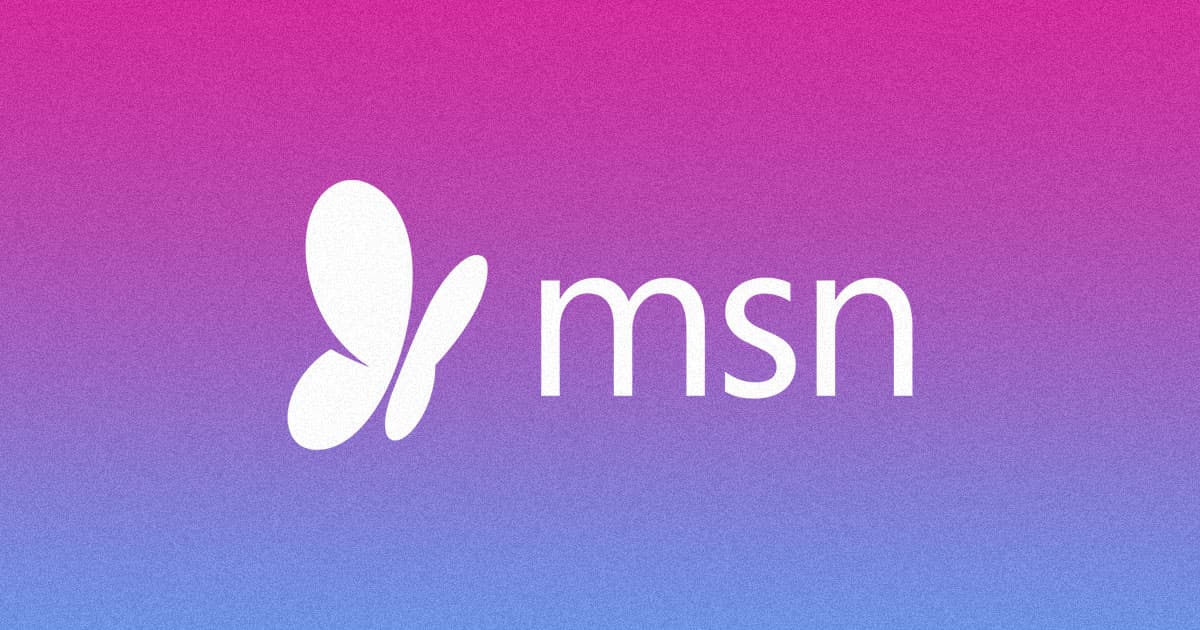 It's part of Microsoft's push to automate the news.

It's part of Microsoft's push to automate the news.

Over the weekend, Microsoft announced that it's laying off dozens of journalists, editors, and other workers at MSN and its other news divisions.

While media layoffs are tragically widespread at the moment, Microsoft said that the layoffs had nothing to do with the COVID-19 pandemic, The Verge reports. Instead, it's part of the company's push over the last few months to automate journalism: it plans to replace the laid-off workers with news-scanning artificial intelligence.

Many of the roughly 77 editors and journalists hit by the layoffs helped curate the news stories that appear on the homepage for Microsoft News, MSN, and Microsoft's Edge browser, according to The Verge. Now, AI algorithms will scan the internet for news articles to highlight, taking the work of deciding which news is important out of human hands.

In recent months, Microsoft has increasingly urged reporters and editors to rely on AI for tasks like finding and distilling online content and images to use in articles, The Verge reports.

While plummeting ad revenue and other financial downturns caused by the coronavirus pandemic have hit newsrooms hard, Microsoft says that's not what motivated its layoffs.

"Like all companies, we evaluate our business on a regular basis," a company spokesperson said, according to The Verge. "This can result in increased investment in some places and, from time to time, re-deployment in others. These decisions are not the result of the current pandemic."

READ MORE: Microsoft lays off journalists to replace them with AI [The Verge]