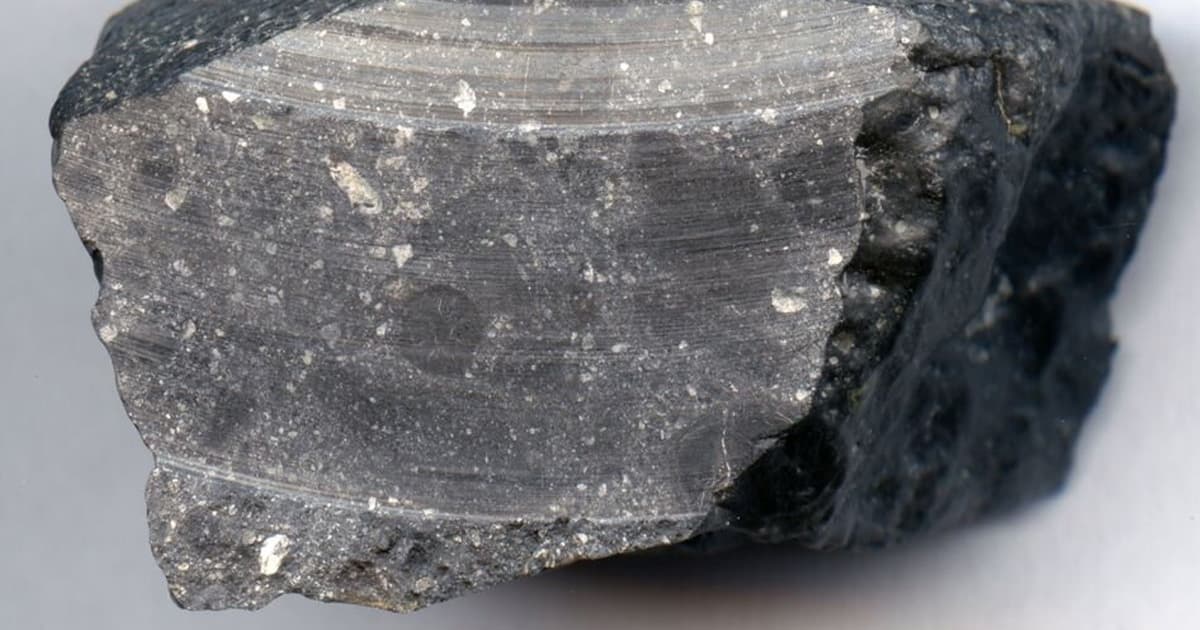 It would be the oldest evidence of Martian water we have.

It would be the oldest evidence of Martian water we have.

A new look at ancient Martian asteroids suggests that the Red Planet had liquid water hundreds of millions of years earlier than we knew.

Scientists have long known that the meteorites NWA 7034 and NWA 7533, which landed in the Sahara Desert years ago, came here from Mars. Probing into the meteorites' history, University of Tokyo scientists now say they've found signs of oxidation — suggesting water was present — from 4.4 billion years ago, according to research published Friday in the journal Science Advances.

Scientists have pieced together the history of Martian oceans back about 3.7 to 4 billion years. If this new study holds up to further scrutiny, that would mean the planet's liquid water was around for an extra 400 million years, at least, before scientists could previously say definitively.

The discovery could help reveal where planetary water comes from — either as a passenger on impacting meteorites or as some byproduct of planetary formation, according to the study.

Ironically, the researchers suggest that the meteorite impacts that sent NWA 7034 and NWA 7533 to Earth could have been one of the events that caused Mars to begin drying up.

"This oxidation could have occurred if there was water present on or in the Martian crust 4.4 billion years ago during an impact that melted part of the crust," study author Takashi Mikouchi said in a press release. "Our analysis also suggests such an impact would have released a lot of hydrogen, which would have contributed to planetary warming at a time when Mars already had a thick insulating atmosphere of carbon dioxide."