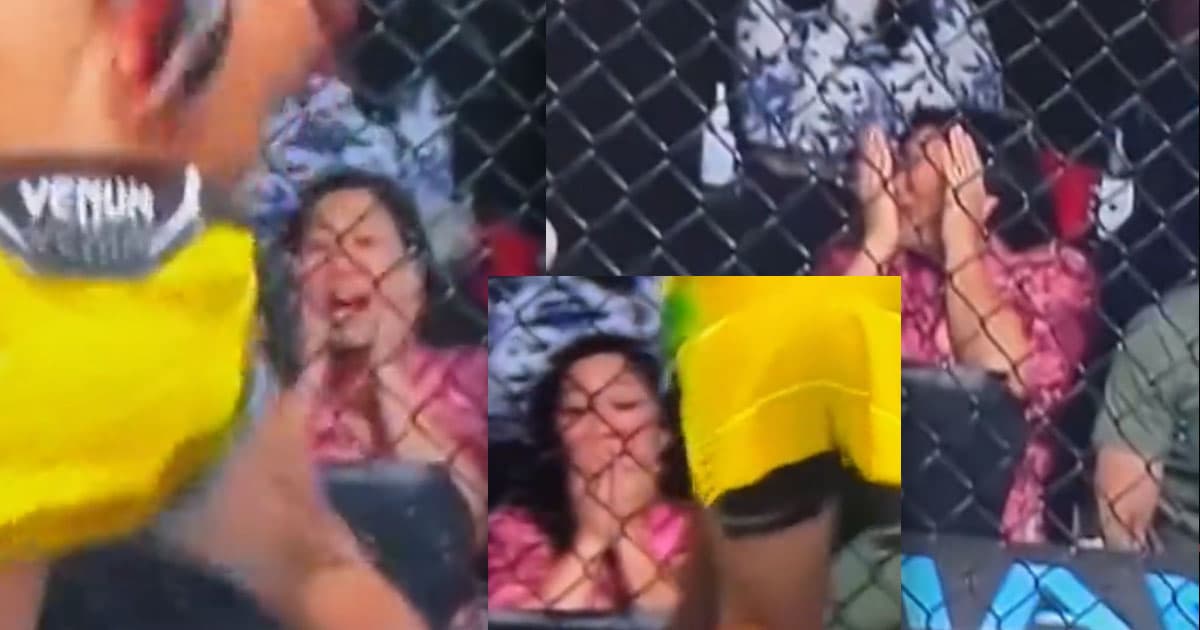 "This is not a date night vibe at all."

"This is not a date night vibe at all."

If you were unaware, billionaire Facebook CEO Mark Zuckerberg rented out the UFC's Las Vegas arena, called the Apex, on Saturday. No one seems to know exactly why. He doesn't seem to have fought anyone, but he has been training.

Honestly, though, if he was fighting, the whole thing might have made more sense. Part of literally any professional sport is the fanfare, and watching people beat each other up in a sparsely-attended, private showcase sounds — uh, vaguely gross.

That being said, from a video of the closed-off event, Zucko seemed to love the violent sparring. But you know who looked like they really, really didn't? His wife, Priscilla Chan. In that same video, Chan looks downright horrified, burying her face in her hands and turning away from the scene.

"This is not a date night vibe at all," wrote one Twitter user, who — in our opinion — is correct.

Of course, fighting isn't for everyone, and there are a lot of significant others out there who suffer through hobbies they actively dislike for the sake of their spouse. But Chan's apparent alarm at the brutality just adds yet another layer of peculiarity to what's been a decidedly strange ordeal.

To recap, event rumors started to swirl last week, when a popular MMA talking head and one of Saturday's fighters seemingly confirmed rumors that Zuck had in fact rented the Apex — rumors that Dana White, the UFC's head honcho, angrily debunked. But, confusingly, Zuckerberg later said White had invited the Facebook founder himself.

Again, it's all pretty unclear, but it's worth noting that the Chief Metamates's sudden love for all things fighting might be a calculated move. Between last weekend's Apex ordeal, last month's fight-move flaunting Zucko Instagram post, and the founder's August appearance on UFC enthusiast Joe Rogan's podcast, Zuckerberg could be gunning for a new audience: Rogan's.

Unlike other influential tech figures, the Facebook founder lacks a feverish following — and followings, more than ever before, can be a way to make money. With his revenue stream in crisis, Zuck's MMAnia could perhaps be a ploy to gain some Cool Points with a cohort known for its enthusiasm.

Or could just be a coping thing. For now, our thoughts are with Chan as she recovers.

More on MMArk: Rumors Swirl That Mark Zuckerberg Is Fighting at a UFC Show