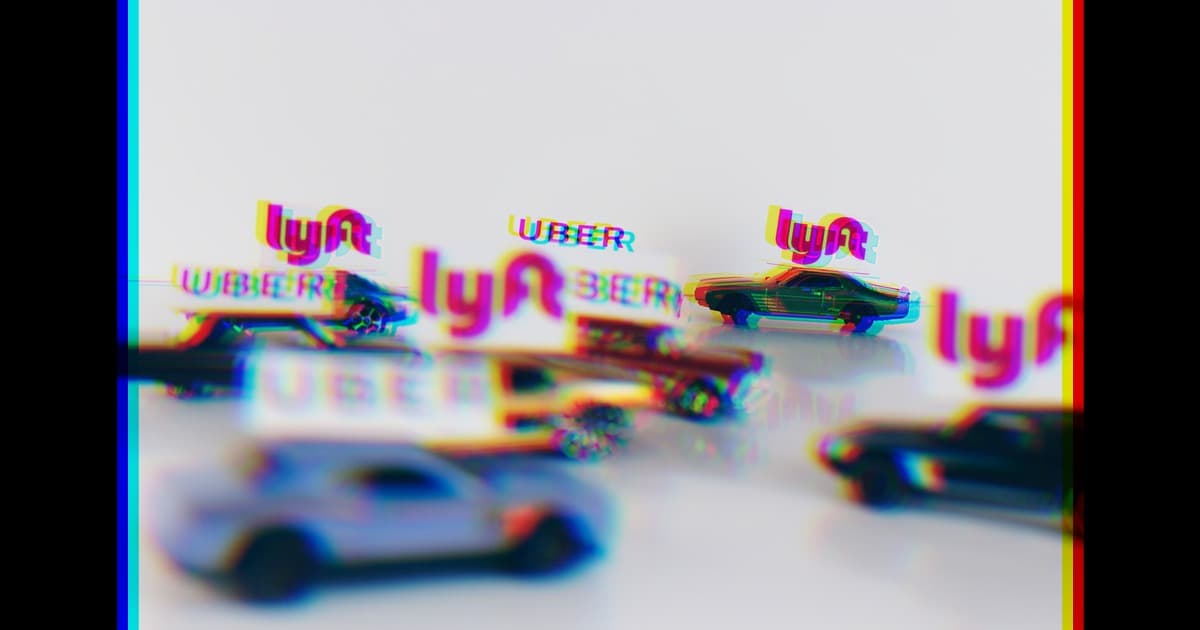 "This is an attack on women’s access to healthcare and on their right to choose."

"This is an attack on women’s access to healthcare and on their right to choose."

Two of the biggest ride share companies in the world have announced they would pay all of their drivers’ legal fees if they’re sued under Texas’ terrible anti-abortion laws.

Lyft’s CEO Logan Green announced on Friday via Twitter that the company would "cover 100% of legal fees" if their drivers are sued under Texas’ SB 8 law. Uber CEO Dara Khosrowshahi followed suit, quote tweeting Green’s post and saying that the company intends to "cover legal fees in the same way."

Lyft is putting their money where their mouth is too, and donating $1 million to Planned parenthood.

TX SB8 threatens to punish drivers for getting people where they need to go— especially women exercising their right to choose. @Lyft has created a Driver Legal Defense Fund to cover 100% of legal fees for drivers sued under SB8 while driving on our platform.

Right on @logangreen - drivers shouldn’t be put at risk for getting people where they want to go. Team @Uber is in too and will cover legal fees in the same way. Thanks for the push. https://t.co/85LhOUctSc

The announcements come in the wake of Texas passing SB 8, a draconian anti-abortion law that prohibits people from receiving abortions after six weeks of pregnancy, according to Vox. That timeframe is sooner than when a lot of people learn that they’re even pregnant.

The law states that a $10,000 fine can be administered to anyone who "aids and abets" a person seeking an abortion after six weeks. The language used is incredibly vague as to what that means — so it could include rideshare drivers who drives a person to get an abortion.

In the end, SB 8 is a terrible, authoritarian method of controlling a person’s right to choose whether or not they want to carry a baby to term. While there are plenty of criticisms that can and should be levied against companies like Lyft and Uber, the move to help protect their drivers and support people seeking an abortion is a good one — and might be crucial in the near future.

Oh No
Concern Grows Around Billionaire Peter Thiel's Period-Tracking App
Sep 11
Read More
Extremely Grim
Illegal Online Pharmacies for Contraceptives are Booming in Post-Roe America
Aug 30
Read More
The Future Of Sharing Means You'll Never Have To Buy Anything Ever Again
4. 25. 18
Read More
+Social+Newsletter
TopicsAbout UsContact Us
Copyright ©, Camden Media Inc All Rights Reserved. See our User Agreement, Privacy Policy and Data Use Policy. The material on this site may not be reproduced, distributed, transmitted, cached or otherwise used, except with prior written permission of Futurism. Articles may contain affiliate links which enable us to share in the revenue of any purchases made.
Fonts by Typekit and Monotype.