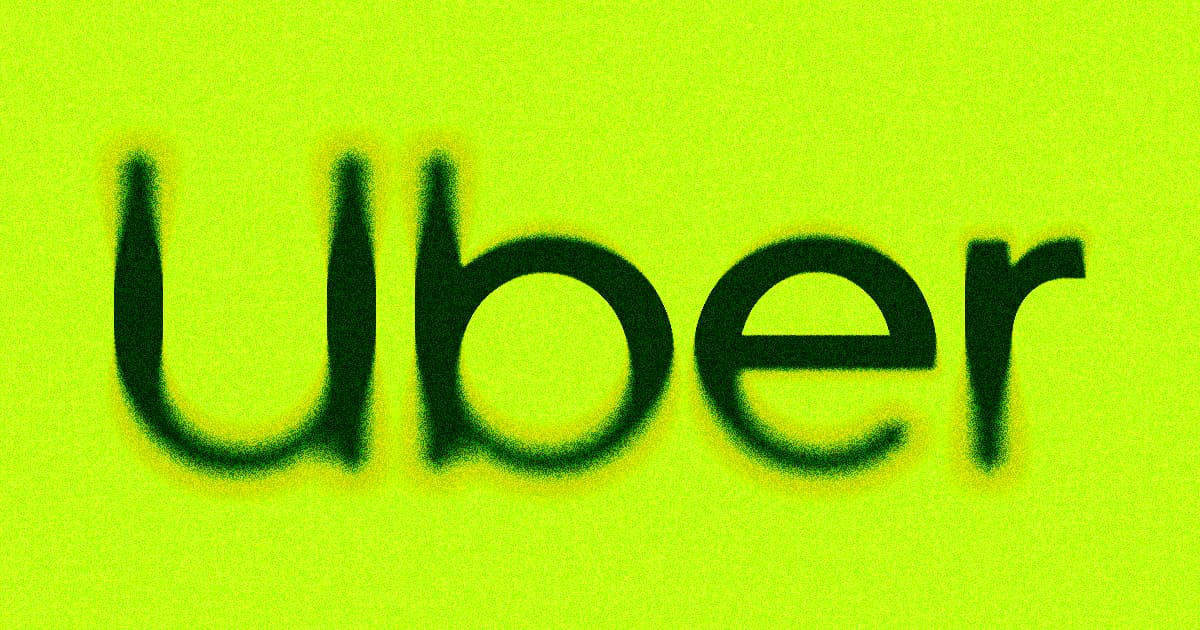 What a fun reminder of the benefits Uber refuses to provide.

What a fun reminder of the benefits Uber refuses to provide.

Uber just accidentally played a cruel bait-and-switch on a portion of its drivers by erroneously offering healthcare to drivers before yanking it away.

The rideshare company refuses to provide healthcare benefits to its drivers outside of California, Motherboard reports, so it was probably a pleasant surprise when drivers in other states got an email with the subject line "It's a great time to get health coverage" that contained the following: "Uber can help cover your healthcare costs… If you need health coverage, there’s no better time to apply for a healthcare plan."

Then, two weeks later, the company sent out another email to apologize to the non-Californian drivers — and to say that no, they won't be getting any health coverage through their job. Oops!

"It is genuinely galling that Uber took two weeks to send a clarification that we are not receiving health insurance," Uber driver Jake Stergos told Motherboard. "It'd be really nice if I could receive health insurance from Uber. I haven't been to the doctor in years."

Uber's business model, along with other gig economy companies, relies on its drivers and other workers being classified as contractors who are ineligible for employment benefits rather than employees — a distinction that Uber and Lyft spent $200 million to write into California law by bankrolling the controversial Proposition 22 last year.

This isn't the first time that the contractor designation has caused trouble for drivers — many of whom, Motherboard reports, rely on government assistance for healthcare or simply go without. Back in March 2020, when the pandemic was just beginning, Uber urged drivers to simply stay home if they were sick. That's reasonable public health advice, but it was rendered tasteless by the fact that the company doesn't provide any form of paid leave.

"Everything they write is carefully constructed to maintain this fiction that the people that work for them aren't drivers or employees," Uber driver Edward Burmila told Motherboard, speaking about the new health insurance error. "We can't say you work for us and we're not going to pay your health insurance. They're constantly tap-dancing around us not being employees."

More on Uber: The Prices of Ubers and Airbnbs Is About To Get Jacked Up