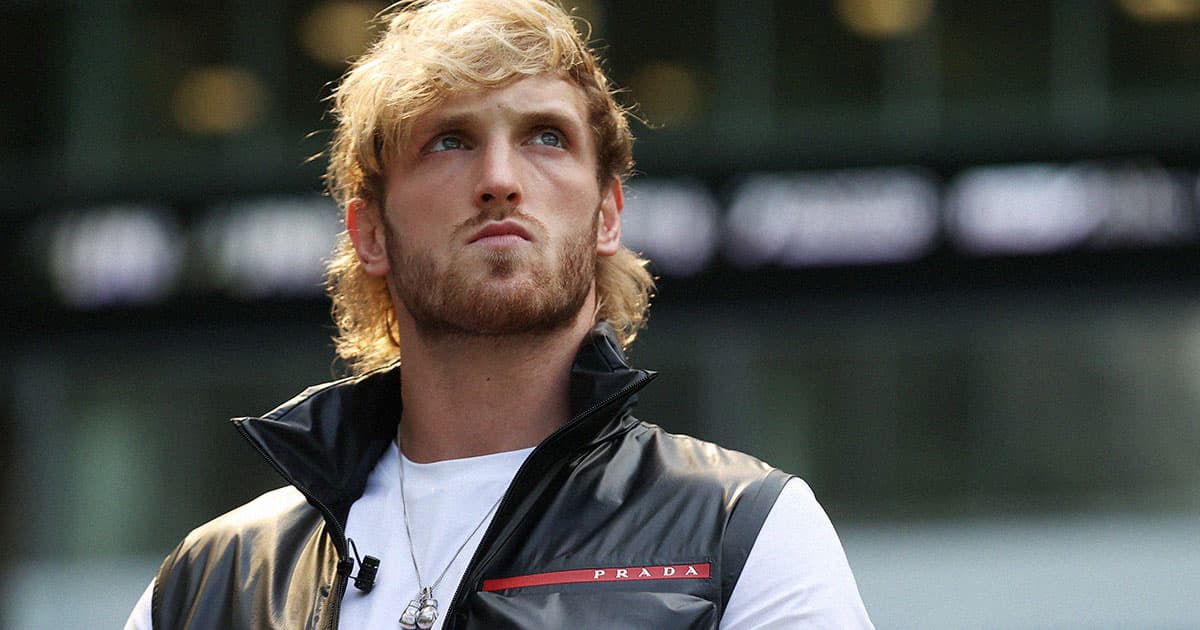 Could hell be any worse?

Could hell be any worse?

YouTuber and public menace Logan Paul is starting his own NFT marketplace — because we live in the absolute worst possible timeline.

According to early February filings, the YouTuber-turned-boxer will be granted the trademark for "Originals by Logan Paul" and "Originals DAO," referring to a a blockchain-based entity, known as a Decentralized Autonomous Organization in which members agree to a hardcoded set of rules. In other words, it'll be a collective made up of NFT bros — and led by one of the cringiest people imaginable.

As CoinDesk reports, Paul is far from the first celebrity to file for NFT-related trademarks. Just last week, the estate of late basketball star Kobe Bryant filed for three trademarks as well.

From making extremely racist jokes about Asian people to mocking those who had committed suicide, Paul has made a reputation for himself as the class clown of the internet.

He has also attempted to make it as an entrepreneur with varying degrees of success, selling $3 million worth of merch from his Maverick clothing line in just three days, and, later on, hawking "a fantastic hydration drink that can fuel any lifestyle."

After getting into NFTs last year, Paul began selling his own NFT collection, which netted him $3.5 million in crypto the first day they went live.

So it only seems logical that he'd start his own NFT marketplace, right?

Paul, however, has yet to confirm any plans to establish an NFT marketplace of his own, following the February 4 trademark filings.

But rest assured: if it comes to fruition, we'll all hear a million and one takes about it.