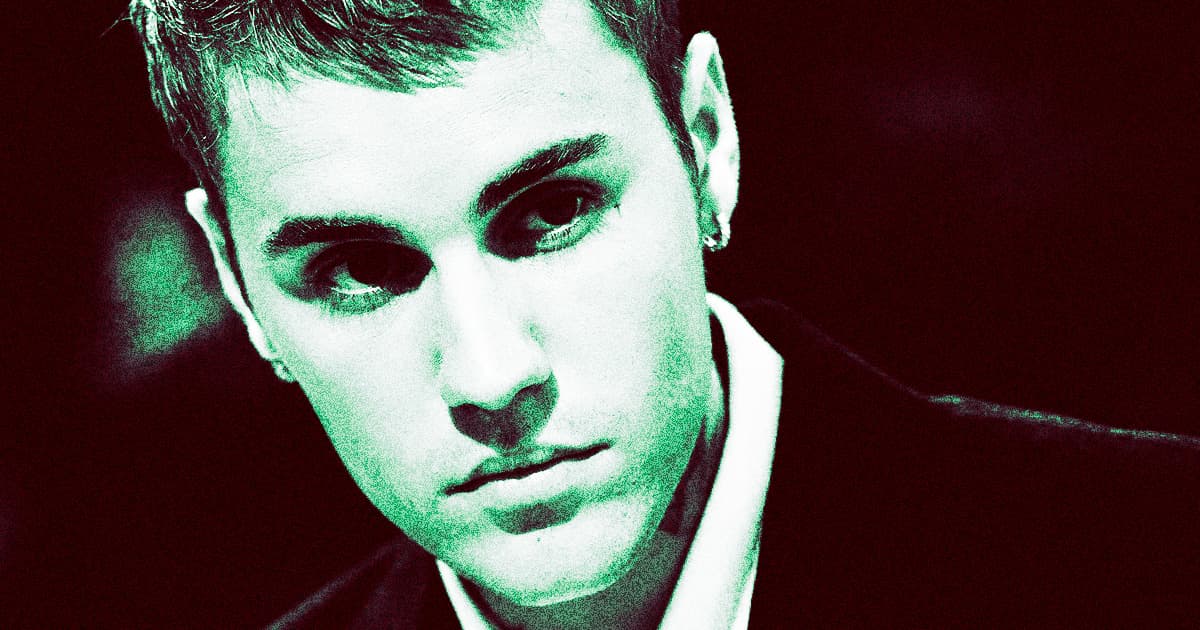 The other shoe, as they say, has dropped. A class action lawsuit is alleging that Yuga Labs — the company behind the wildly expensive, clout-driven Bored Ape Yacht Club NFT collection — conspired to inflate the worth of digital BAYC assets through a series of undisclosed celebrity endorsements, breaking a number of state and federal laws in the process.

The list of defendants in the Yuga labs case, of which there are a staggering 37 in total, almost makes the class action case against defunct crypto exchange FTX and its celebrity endorsers look like small potatoes.

The allegations are serious. Per the suit, the conspiracy was the brainchild of Yuga Labs and Guy Oseary, longtime manager to Madonna and an early investor in a crypto payment system called MoonPay. That payment system, the plaintiffs allege, was used to funnel secret payments to a very long list of A-list celebrities who, without disclosing their financial ties to Yuga Labs, promoted BAYC assets on television and social media as if they were simply fans of the digital artwork — and not paid promoters with a vested financial interest in the unstable assets.

"Yuga, a highly-connected Hollywood talent agent (Defendant Guy Oseary), and a front operation (MoonPay), who all united for the purpose of promoting and selling a suite of digital assets," reads the suit, further alleging that they "together devised a plan to leverage their vast network of A-list musicians, athletes, and celebrity clients and associates to misleadingly promote and sell the Yuga Financial Products."

"This conspiracy among the Executive Defendants and Oseary, then carried out with assistance of the [celebrity promoters] and the MoonPay Defendants, raked in millions for them all," it continues. "Meanwhile, investors were left with staggering losses."

For its part, Yuga has vehemently denied the accusations, basically just arguing that they were made up.

"In our view, these claims are opportunistic and parasitic," a company spokesperson told Decrypt. "We strongly believe that they are without merit, and look forward to proving as much."

This type of case will likely take a long time to unfold, and whether the Plaintiffs can prove the extent of the conspiracy remains to be seen. Regardless, the allegations are striking.

Sure, FTX commercials of crypto days past are absolutely bone-chilling, but at least they were clearly paid promotions. Paris Hilton and Jimmy Fallon soullessly discussing their alleged passion for NFTs on air, with no mention of financial ties to Yuga, or any number of the named celebs happily posting their BAYCs to their Twitter feeds without explicitly warning that they were paid to do so, is — if true — insidious. There's a reason why celebrities and influencers are forced to put "#ad" on their posts. And while they might not lose out too terribly from their own BAYC investments, real people have and will.

At its best, it's careless. But at its worst, it's downright callous.

Updated to clarify details regarding the suit.