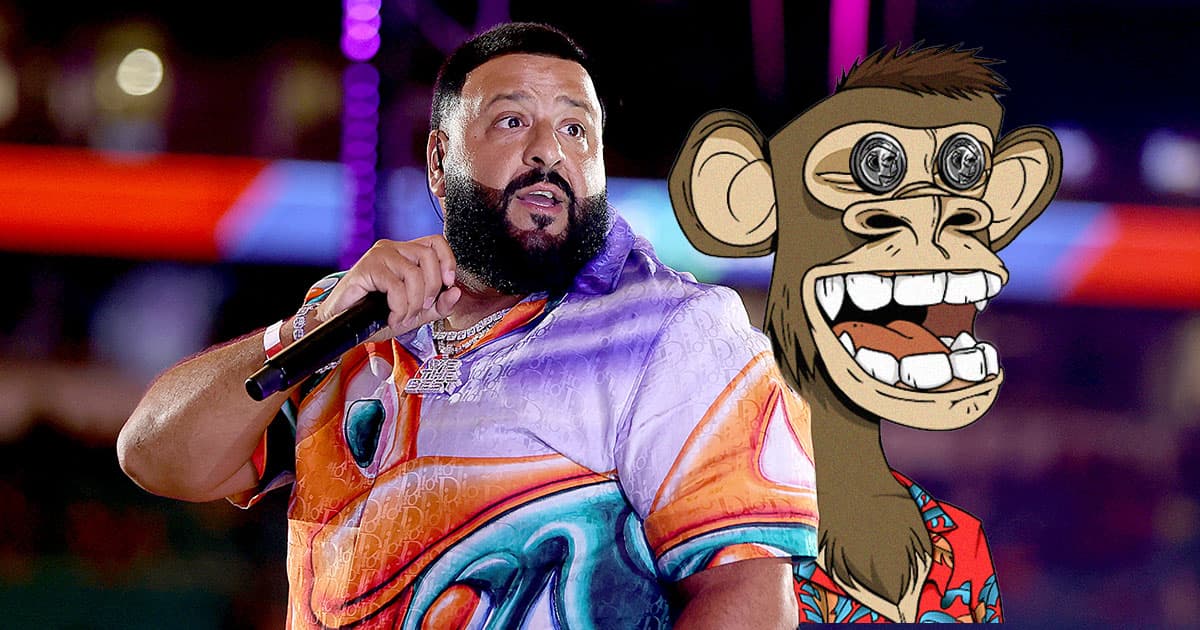 Celebrities Smacked Down Over Shilling NFTs Without Legal Disclosures

According to a watchdog, they're breaking the law.

According to a watchdog, they're breaking the law.

A consumer watchdog group has issued a stern warning to more than a dozen celebrities for promoting non-fungible token (NFT) collections without disclosing if they're profiting off of them.

In a statement, the Truth in Advertising (TINA) nonprofit announced that it had sent notification letters to 17 celebs, including Madonna, Tom Brady, and Paris Hilton, alerting them that if they don't disclose a potential relationship with the NFTs they're shilling, they could be in violation of Federal Trade Commission laws.

While the FTC itself has issued warnings about cryptocurrency scams in general, it's been quiet about NFTs in particular, with groups like TINA taking up the mantle in its absence.

"The bottom line is celebrities who promote NFTs generally aren’t helping improve the financial literacy of their fans and followers," TINA wrote in a statement.

Among the list of TINA's recipients were both UFC fighter Floyd Mayweather and recording artist and producer DJ Khaled, who were charged by the Securities and Exchange Commission in 2018 for promoting a crypto scam, while failing to disclose their financial ties.

"If [these celebrities] have a material connection to the NFT companies they are promoting," TINA's statement reads, "that connection needs to be clearly and conspicuously disclosed in the endorsement as required by FTC law."

As the organization notes, the celebrity shilling of NFTs is particularly suspect because these "speculative products," as TINA calls them in its announcement, are subject to increasingly volatile market changes.

The organization sent two similar letters to Reese Witherspoon and Justin Bieber earlier this year for purportedly not disclosing their relationships to the World of Women and inBetweeners NFT collections they endorsed respectively. Lawyers for both celebrities responded to the group with statements saying there was no wrongdoing on their parts.

It remains unclear how the US government plans to treat NFTs — but in the meantime, watchdog groups will continue to do what they do best.

Cracking Eggs
Logan Paul Says His NFT Game Isn't a Scam, He Just Hired Scammers to Build It and They Did Some Scamming
Jan 6
Read More
Sad!
Donald Trump's NFT Collection Is So Fantastically Ugly That Even His Biggest Fans Are Aghast
12. 16. 22
Read More
Guest List
Celebrities Are Officially Being Sued by FTX Retail Investors
11. 17. 22
Read More
+Social+Newsletter
TopicsAbout UsContact Us
Copyright ©, Camden Media Inc All Rights Reserved. See our User Agreement, Privacy Policy and Data Use Policy. The material on this site may not be reproduced, distributed, transmitted, cached or otherwise used, except with prior written permission of Futurism. Articles may contain affiliate links which enable us to share in the revenue of any purchases made.
Fonts by Typekit and Monotype.