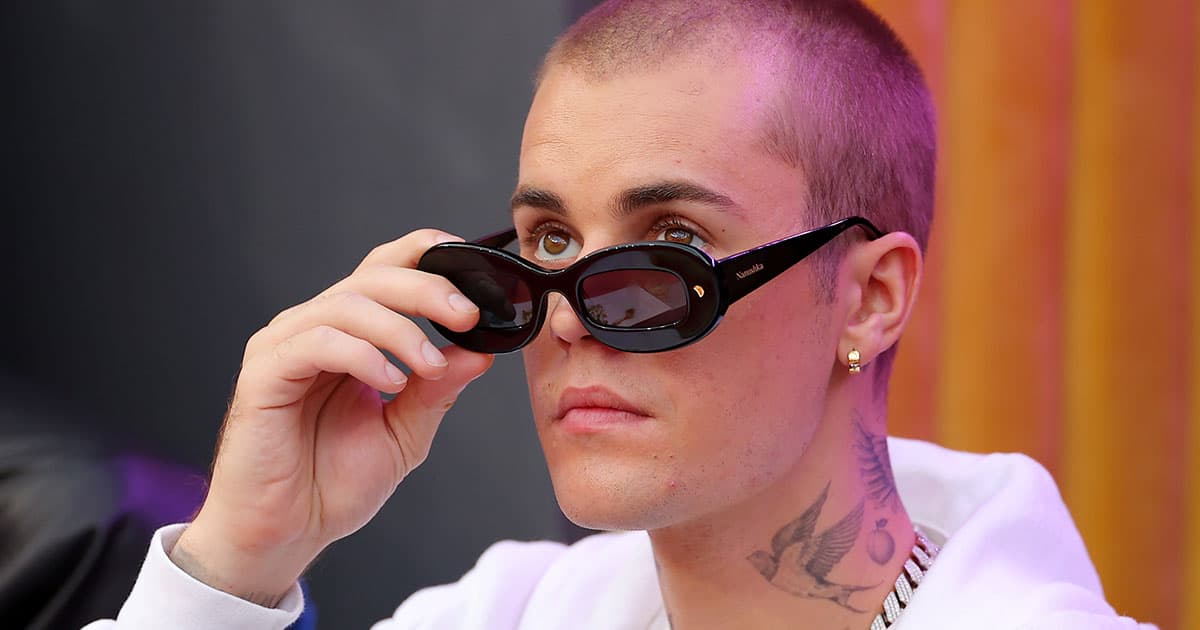 The value of Bored Ape Yacht Club NFTs have absolutely plummeted, leaving celebrities with six figure losses, in a perhaps predictable conclusion to a bewildering trend.

Earlier this year, for instance, pop star Justin Bieber bought an Ape for a whopping $1.3 million. Now that the NFT economy has essentially collapsed in on itself, as Decrypt points out, it's worth a measly $69,000.

NFTs, which represent exclusive ownership rights to digital assets — but usually, underwhelmingly, just JPGs and GIFs — have absolutely plummeted in value, spurred by the ongoing crypto crisis and a vanishing appetite.

Sales volume of the blockchain knickknacks has also bottomed out. NFT sales declined for six straight months this year, according to CryptoSlam.

According to NFT Price Floor, the value of the cheapest available Bored Ape dipped down to just 48 ETH, well below $60,000, this week. In November so far, the floor price fell 33 percent.

Meanwhile, the crypto crash is only accelerating the trend, with the collapse of major cryptocurrency exchange FTX leaving its own mark on NFT markets.

Despite the looming pessimism, plenty of Bored Apes are still being sold. In fact, according to Decrypt, around $6.5 million worth of Apes were moved on Tuesday alone, an increase of 135 percent day over day.

Is the end of the NFT nigh? Bored Apes are clearly worth a tiny fraction of what they once were, indicating a massive drop off in interest.

Yet many other much smaller NFT marketplaces are still able to generate plenty of hype, and millions of dollars in sales.

In other words, NFTs aren't likely to die out any time soon, but they are adapting to drastically changing market conditions — and leaving celebrities with deep losses in their questionable investments.

More on NFTs: The Latest Idea to Make People Actually Buy NFTs: Throw in a House

Moving Money
Crypto.com Accidentally Sent $400 Million to a Competitor
Nov 14
Read More
nvm
NFT Marketplaces Say Oops, Paying Royalties to Artists Is Optional Now
Nov 8
Read More
New Kid on the Block
The Latest Idea to Make People Actually Buy NFTs: Throw in a House
Oct 29
Read More
+Social+Newsletter
TopicsAbout UsContact Us
Copyright ©, Camden Media Inc All Rights Reserved. See our User Agreement, Privacy Policy and Data Use Policy. The material on this site may not be reproduced, distributed, transmitted, cached or otherwise used, except with prior written permission of Futurism. Articles may contain affiliate links which enable us to share in the revenue of any purchases made.
Fonts by Typekit and Monotype.