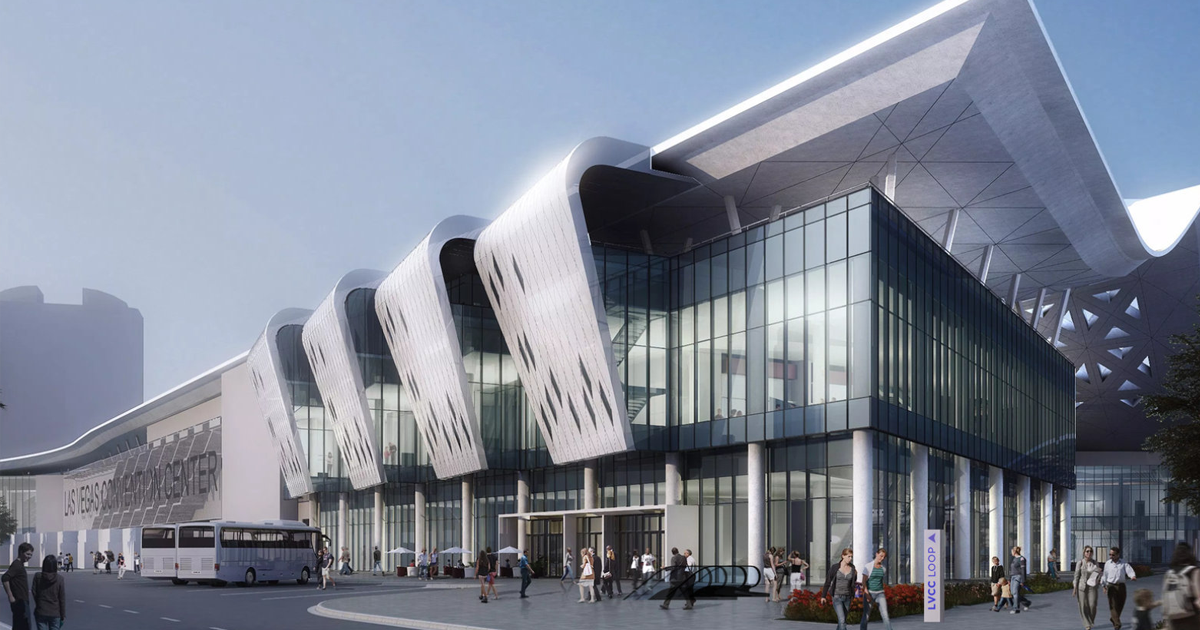 The City of Sin will likely be home to the company's first tunnel.

The City of Sin will likely be home to the company's first tunnel.

The project is expected to be finished by January 2021 — a deadline that will likely make Las Vegas home to the Boring Company's first commercial tunnel.

According to an LVCVA press release, the LVCC Loop will comprise a pedestrian tunnel, three underground passenger stations, and two tunnels through which autonomous electric vehicles (AEVs) will transport passengers at speeds up to 249 kilometers per hour (155 miles per hour).

The system is expected to cut what would be a 15-minute walk down to an approximately one-minute-long ride.

“Las Vegas will continue to elevate the experience of our visitors with innovation, such as with this project, and by focusing on the current and future needs of our guests," LVCVA President Steve Hill said in a press release.

The Boring Company does have several other tunnel projects in development — there's one in Chicago, another in Los Angeles, and a third that could connect Washington D.C. and Baltimore.

However, none are as far along as the LVCC Loop, meaning the same state that's home to Tesla's first Gigafactory could also be home to the Boring Company's first tunnel.