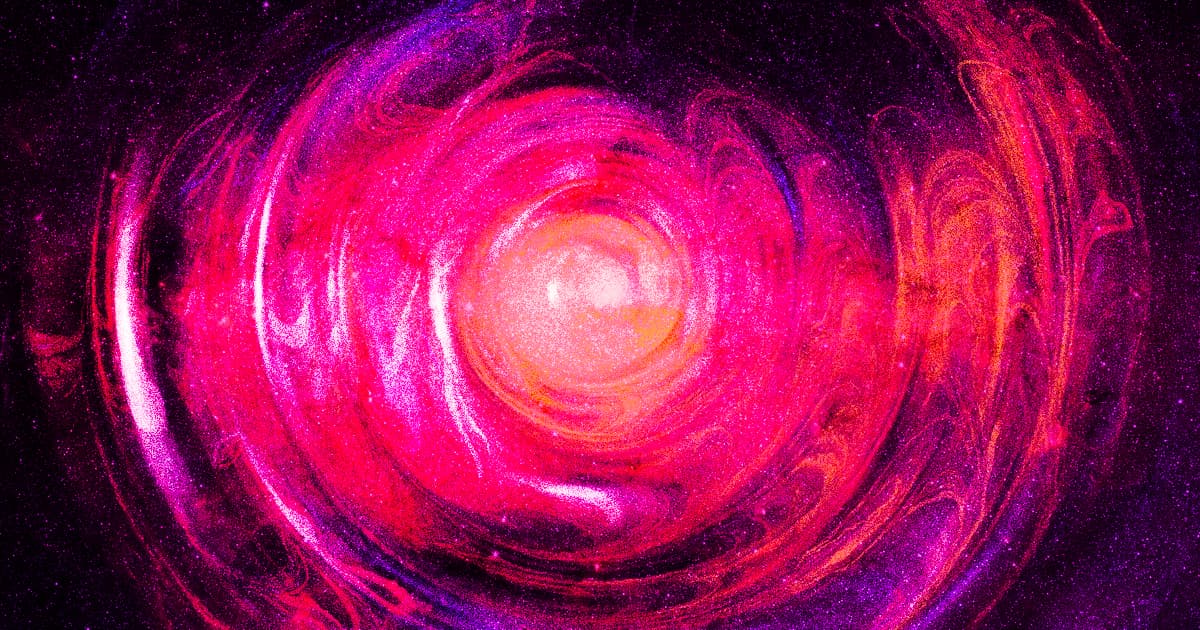 "We're not really sure what can cause a torque on this scale."

"We're not really sure what can cause a torque on this scale."

Some of the gigantic filaments that make up the “cosmic web” — an unfathomably massive network of tendril-like structures linking the universe’s galaxies together — seem to be spinning.

A team of scientists made the shocking discovery that some cosmic filaments, which are the largest known structures in the entire universe, are rotating around their central axis like gigantic drills, according to research published Monday in the journal Nature Astronomy. But that’s as far as they got, Space.com reports: The team has no idea why the filaments started to spin or what force could have been powerful enough to set them in motion.

“We’re not really sure what can cause a torque on this scale,” study coauthor Noam Libeskind told Space.com.

Libeskind, a cosmologist for Germany’s Leibniz Institute for Astrophysics Potsdam, added that scientists previously assumed that individual galaxy clusters, which can move extremely slowly about their axes, were the largest spinning objects in the cosmos. Spinning is common in space on smaller scales, but there’s nothing about the Big Bang that ought to have set the massive filaments in motion, especially given their incredible scale.

“[Cosmic filaments] are structures so vast that entire galaxies are just specks of dust,” Libeskind told Space.com. “These huge filaments are much, much bigger than clusters.”

Libeskind is still searching for possible answers, a task that’s made even more difficult by the fact that only some filaments appear to be spinning while others are more static. One possible explanation, according to Space.com, is that the filaments built up some momentum as their intense gravitational pull sucked up and compacted nearby gases and dust — but that’s just speculation for now.