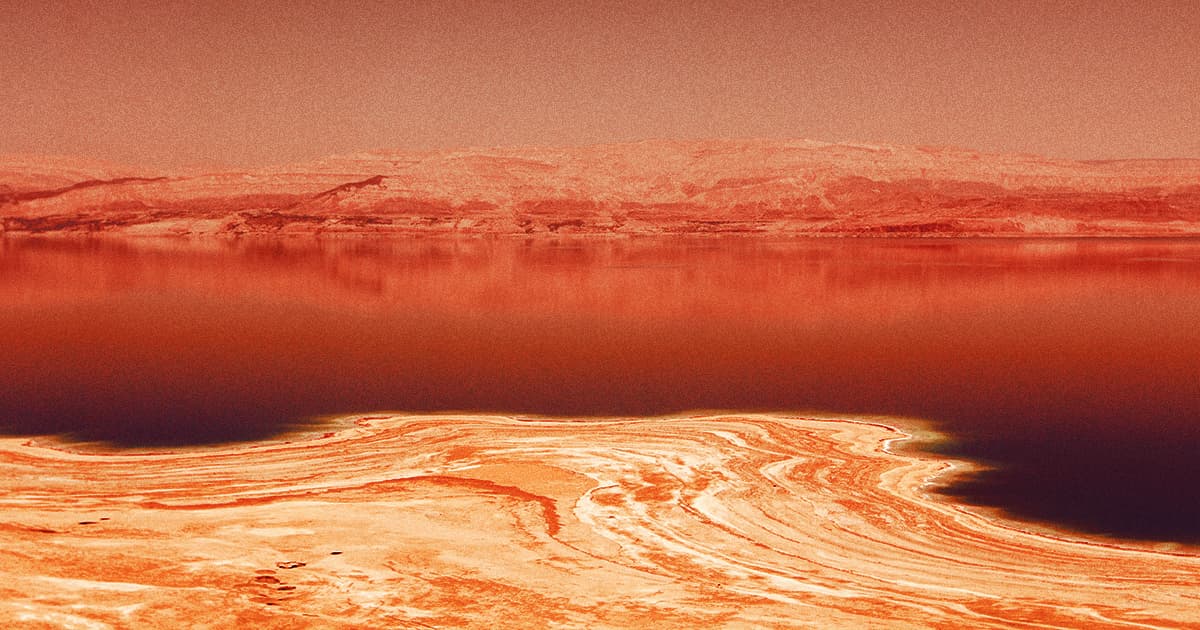 Mars seems to have a much more complex relationship with water than we thought.

Mars seems to have a much more complex relationship with water than we thought.

The history of water on Mars may be far more complex than scientists ever assumed, according to new data from NASA's Curiosity rover.

Instead of gradually drying out once and being done with it, the lakes and rivers that once dotted the surface of Mars may have repeatedly dried out and re-filled over time, according to research published in the journal Geology on Thursday, potentially rewriting a lot of what we thought we knew about the Red Planet.

Curiosity has been slowly making its way toward the top of Mars' three-mile-high Mount Sharp ever since it completed its original mission back in 2014. Throughout the ascent, Curiosity has been vaporizing rocks with its laser to figure out what they're made of — revealing distinct and alternating layers of wind-swept and lakebed rocks that correspond to different geologic eras.

"It's really the first time that we can start to lay down a climatic history at the scale of millions of years," lead study author William Rapin told Insider.

Scientists are pretty comfortable with the assumption that Mars was once full of water — and potentially life — until it became a dry, frozen hellscape about 3.5 billion years ago.

But this new discovery suggests that the planet's history prior to that point was way more interesting and tumultuous than scientists assumed — and finding and probing those distinct wet periods could prove key to refining their ongoing search for (among other things) ancient life.

READ MORE: 9 years into its Mars mission, NASA's Curiosity rover is rewriting the story of how the planet's water disappeared [Insider]

More on Martian water: Mars’ Oceans May Have Drained Into Its Interior