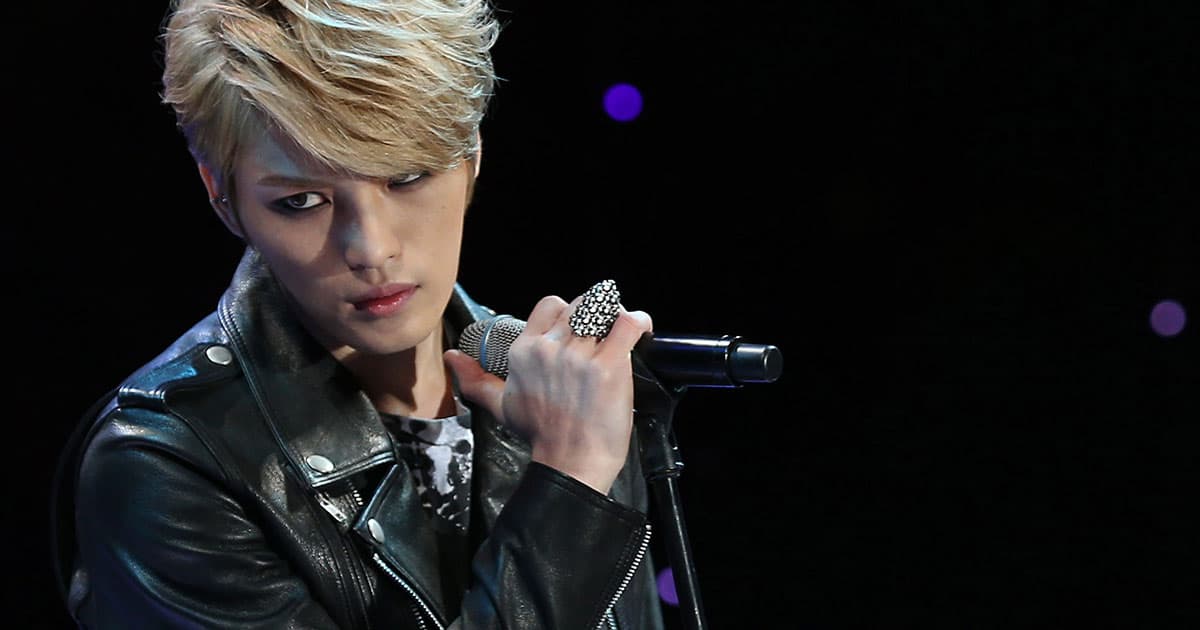 We thought April Fools was cancelled this year.

We thought April Fools was cancelled this year.

Korean pop star Kim Jae-joong did what most of the internet agreed not to do: make an off-flavor April Fools joke about the coronavirus. We thought we didn't have to say this, but here we are.

Look, we're going through a crisis right now — no need for some short-sighted gag at the expense of your millions of followers. Almost 50,000 people have died from the virus at the time of writing, with just shy of one million confirmed cases worldwide.

The musician, from the pop band JYJ, told his Instagram followers that he's "infected with COVID-19 virus," as CNN reports.

He quickly deleted the post, likely realizing what a stupid idea it was, and claiming in retrospect that his judgment "was not right." Thousands of angry fans bombarded his Instagram, with one calling the prank "really disappointing."

More than 13,000 people signed a petition posted to the website belonging to the office of South Korea's president, asking for the government to punish Kim.

Kim tried to make up for the blunder by posting a statement on his Instagram. "First, I sincerely apologize to those who were damaged and to those whose administrative work was hindered due to a post I wrote on social media and due to COVID-19," Kim wrote, as translated by CNN.

"This prank was too much to be considered a simple April Fools’ Day joke, but many people expressed their worry for me during that short period of time," he wrote.

Crooked Cops
NYPD Cop Investigated for $1.5 Million Scheme to Sell Fake Vaccine Cards
Feb 1
Read More
From Our Partners
Enjoy Pre-Black Friday Savings On This Sterilizing Robot That Kills Viruses and Germs
11. 22. 21
Read More
From Our Partners
Breathe Easy With An Anti-Viral Face Mask In This Pre-Black Friday Sale
11. 2. 21
Read More
+Social+Newsletter
TopicsAbout UsContact Us
Copyright ©, Camden Media Inc All Rights Reserved. See our User Agreement, Privacy Policy and Data Use Policy. The material on this site may not be reproduced, distributed, transmitted, cached or otherwise used, except with prior written permission of Futurism. Articles may contain affiliate links which enable us to share in the revenue of any purchases made.
Fonts by Typekit and Monotype.