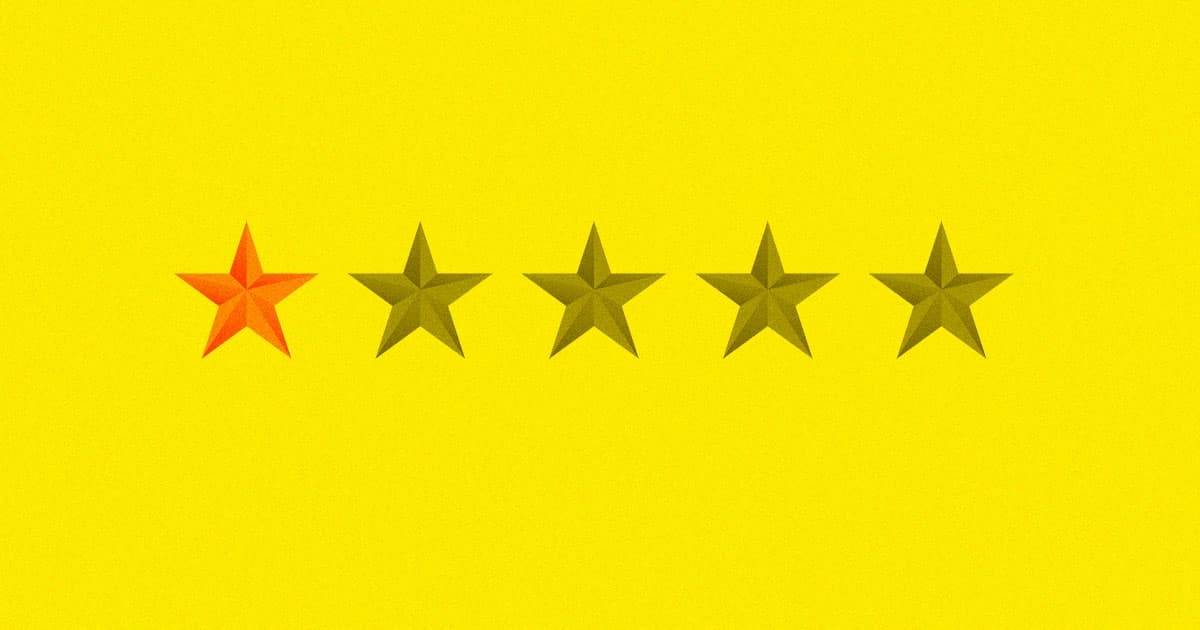 "One star only for their frivolous lawsuits against their business partners, particularly against Tesla."

"One star only for their frivolous lawsuits against their business partners, particularly against Tesla."

Never underestimate the power of having your own personal Stan Army.

After being sued by JPMorgan for his infamous 420 tweet, Tesla CEO Elon Musk joked about giving the bank a one-star review on Yelp. That’s when his most ardent fans decided to bombard the bank's Yelp page with bad reviews, as first spotted by Insider.

"One star only for their frivolous lawsuits against their business partners, particularly against Tesla," said one reviewer.

"Not much to say I'm here for Tesla obviously," said another. "Giving u one star for suing the company."

The situation got so bad that it even triggered Yelp’s "Unusual Activity Alert," which happens when the website suspects a coordinated review bombing operation might be occurring. At the time of reporting, the platform has blocked any additional reviews from being submitted.

This whole ridiculous situation started when JPMorgan sued Tesla last week for allegedly not following through on a contract regarding stock options.

That began when Musk tweeted about taking Tesla private back in 2018. JPMorgan bet on the sale, which never happened. Now, they're saying Tesla owes the bank a cool $162.2 million.

It’s an incredibly on-brand move from Musk to get sued for hundreds of millions for a dumb tweet — only to double down on it with a joke later. Still, it’s a quagmire. Something tells us Musk — and his most devoted fans — won’t learn many lessons, though.

More on Musk v JPMorgan: Elon Musk Threatens Bank with "One Star Review on Yelp" Unless They Drop Lawsuit