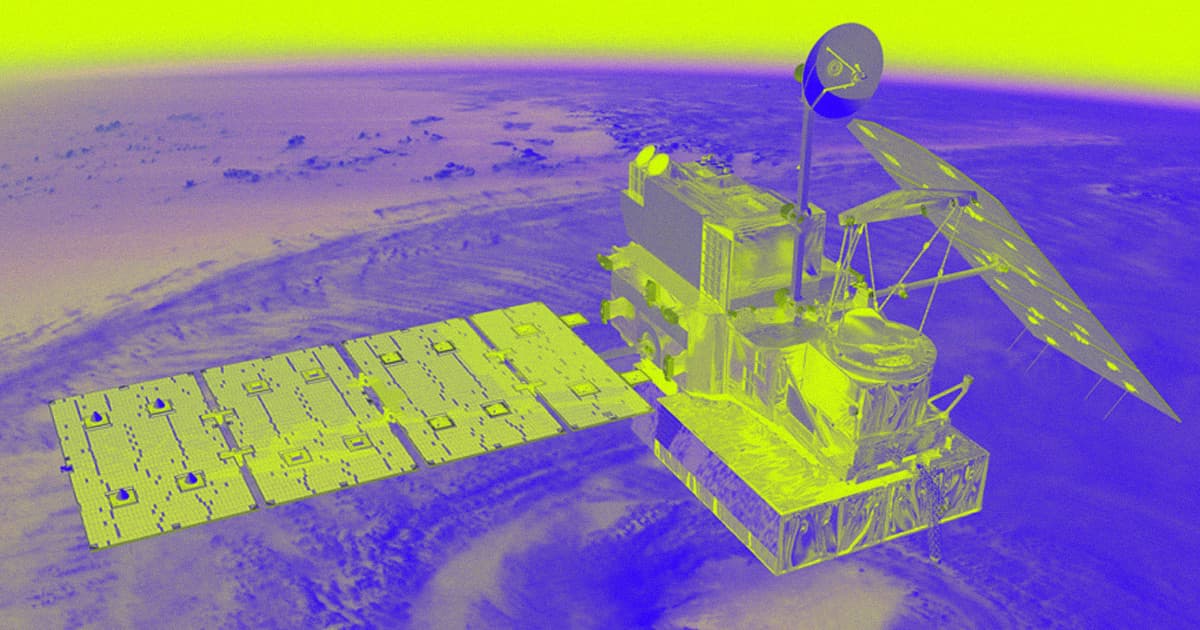 Japan Is Launching Its Own Space Defense Unit

And it'll work closely with the U.S. Space Command.

And it'll work closely with the U.S. Space Command.

Japan is following the United States' lead and creating a military unit dedicated to space.

On Monday, Prime Minister Shinzō Abe announced during a policy speech that Japan will establish its own space defense unit to protect its orbital assets, according to the Associated Press.

The Space Domain Mission Unit will launch in April and will be a part of Japan's Air Self-Defense Force. Initially, it will have a staff of approximately 20 people at Fuchū Air Base, but that number will increase following a full launch in 2022.

The Space Domain Mission Unit will be tasked with defending Japanese satellites from attacks, as well as "conduct[ing] satellite-based navigation and communications for other troops in the field, rather than being on the ground," the AP reports.

Japan plans for the unit to work closely with the Japan Aerospace Exploration Agency, the national equivalent of NASA, as well as the U.S. Space Command.

"We have elevated the relationship to one in which each of us, the U.S. and Japan, protects the other, thereby giving further force to the alliance," Abe said during his speech, according to Defense Connect. "Going forward, it is incumbent upon us to make it even more robust, to make it a pillar for safeguarding peace and security in both outer space and cyber space."

More on space warfare: Head of US Space Command: Space Is "Clearly a Warfighting Domain"

A Whole Saga
US Government Confirms That Interstellar Object Crashed Into the Earth
4. 11. 22
Read More
Star Wars
New Book: The US Is in a "Shadow War." Space Is the Battlefield.
6. 11. 19
Read More
Space Force
Trump Signs Order to Create a U.S. Space Command
12. 18. 18
Read More
+Social+Newsletter
TopicsAbout UsContact Us
Copyright ©, Camden Media Inc All Rights Reserved. See our User Agreement, Privacy Policy and Data Use Policy. The material on this site may not be reproduced, distributed, transmitted, cached or otherwise used, except with prior written permission of Futurism. Articles may contain affiliate links which enable us to share in the revenue of any purchases made.
Fonts by Typekit and Monotype.