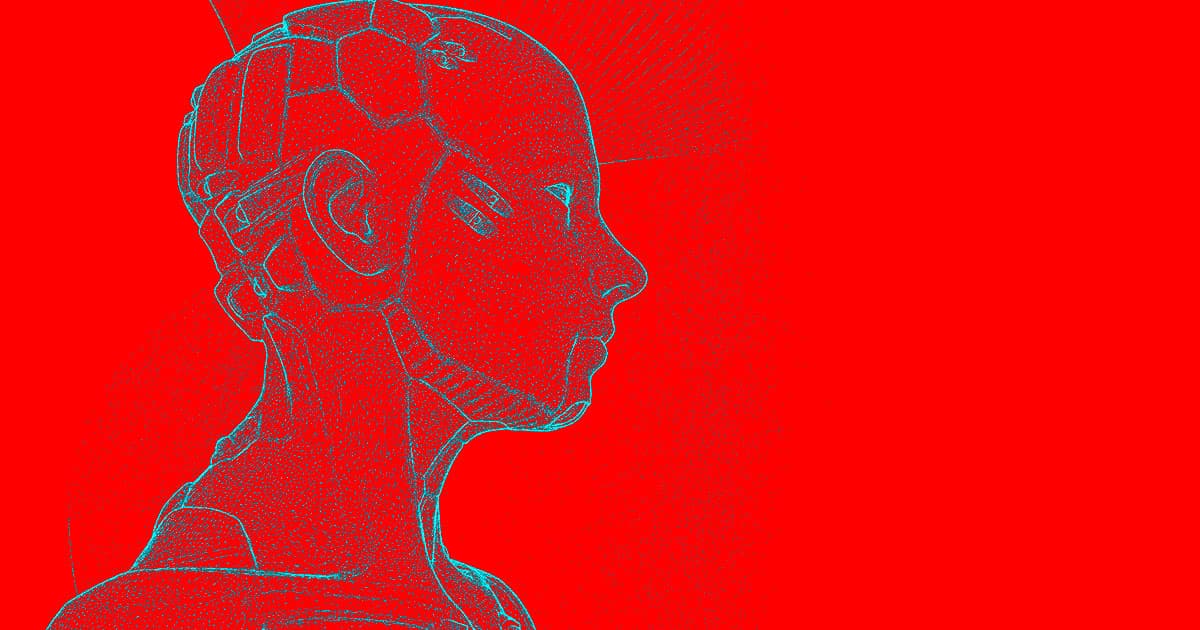 Human augmentation is high on the country's to-do list.

Human augmentation is high on the country's to-do list.

The Japanese government just pledged the equivalent of $921 million for moonshot research projects including artificial hibernation, cleaning environmental waste, and developing technology that could turn us into cyborgs.

A government official told Nikkei Asian Review that researchers would be invited to propose projects to tackle ambitious projects that would stave off problems caused by Japan's aging population like an impending labor shortage. The logic seems to be that replacing mortal human organs with machines, and figuring out how to induce hibernation, could fight looming population change.

The 25 research areas in which Japan wants to invest, which also include reforestation and industrial waste recycling, all have deadlines between 2035 and 2060, according to Nikkei. Once proposals are in, the government will sort out how to prioritize them all and divvy up the nearly $1 billion that it pledged to pay out over the first five years of research.

For now, the government is still waiting on researchers to cook up with the specifics for how they'll turn us into machines. Personally, we're hoping it involves laser eyes.

Futurism Studios
The World’s First Cyborgs: Humanity’s Next Evolutionary Phase Is Here
4. 6. 20
Read More
The Future is Here: Six Of Today's Most Advanced, Real-Life Cyborgs
10. 12. 17
Read More
These Are Some of the Biggest Moonshots Alphabet Ever Attempted
6. 30. 17
Read More
+Social+Newsletter
TopicsAbout UsContact Us
Copyright ©, Camden Media Inc All Rights Reserved. See our User Agreement, Privacy Policy and Data Use Policy. The material on this site may not be reproduced, distributed, transmitted, cached or otherwise used, except with prior written permission of Futurism. Fonts by Typekit and Monotype.