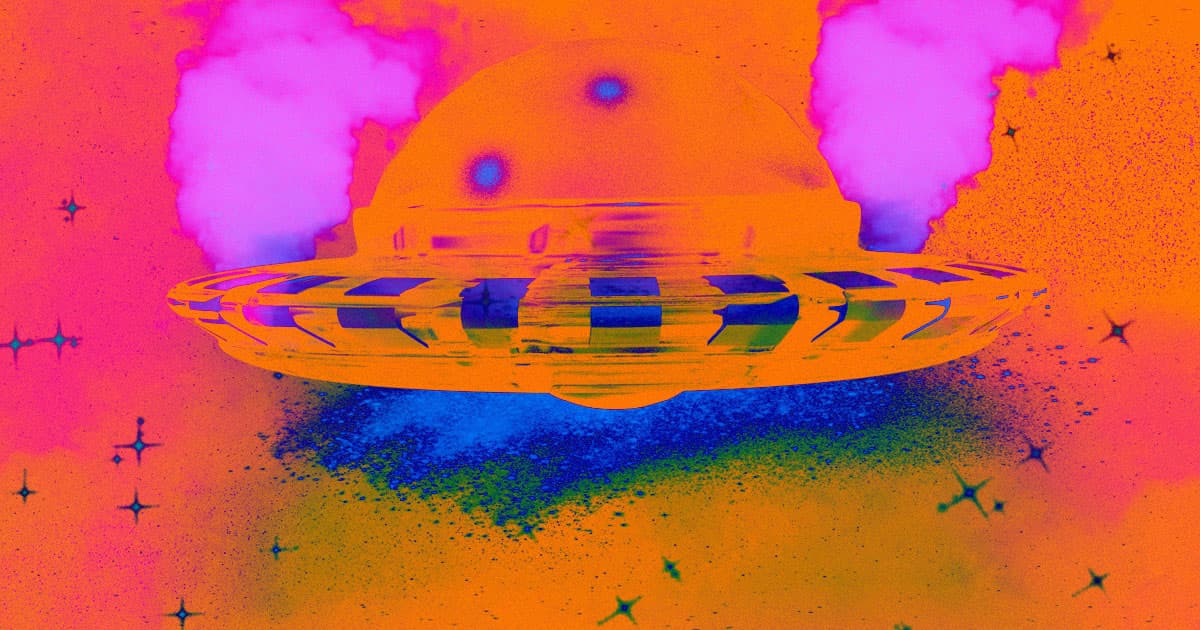 Japan Is Creating Protocols for Dealing with UFOs

After the U.S. released UFO footage, Japan is preparing for future encounters.

After the U.S. released UFO footage, Japan is preparing for future encounters.

In response to the U.S. Navy releasing its footage of UFOs, the Japanese government is now preparing for how it would handle such an encounter.

The Japanese Defense Ministry says its pilots have never encountered an unidentified flying object, The Japan Times reports, but authorities want to be prepared should it happen in the future. And while the new protocols are geared toward identifying military drones, they could also serve as guidance for first contact with hypothetical aliens.

Right now, whenever an unknown aircraft enters Japanese airspace, fighter jets are dispatched to identify where it came from and, if necessary, force it to land by firing warnings shots, Japan Times reports.

But because military leaders don't know whether that would work on a UFO or even if it would be detectable from the ground, new guidelines could prove necessary.

"To be honest, I don’t believe in UFOs," Defense Minister Taro Kono told The Japan Times. "But because the Defense Department released such a video, I would like to hear from the U.S. side about its intention and analysis."

The new protocols are based around a scenario in which a pilot on a training or surveillance mission encounters a UFO mid-flight.

"If (UFOs) are encountered, training will be canceled immediately," a source within Japan's Air Force told The Japan Times. "We will seek to identify it from a safe distance, including whether it is a drone, and report it to the Air Defense Direction Center for orders."

Robot Cried Wolf
Japanese Town Installs Red-Eyed Robot Wolf to Scare Off Bears
11. 11. 20
Read More
Departure Gate
This Japanese Spaceport Concept is Absolutely Gorgeous
11. 2. 20
Read More
Oh God
Trump Implies That the US Military Could Defeat Aliens If They Show Up
10. 14. 20
Read More
+Social+Newsletter
TopicsAbout UsContact Us
Copyright ©, Camden Media Inc All Rights Reserved. See our User Agreement, Privacy Policy and Data Use Policy. The material on this site may not be reproduced, distributed, transmitted, cached or otherwise used, except with prior written permission of Futurism. Articles may contain affiliate links which enable us to share in the revenue of any purchases made.
Fonts by Typekit and Monotype.