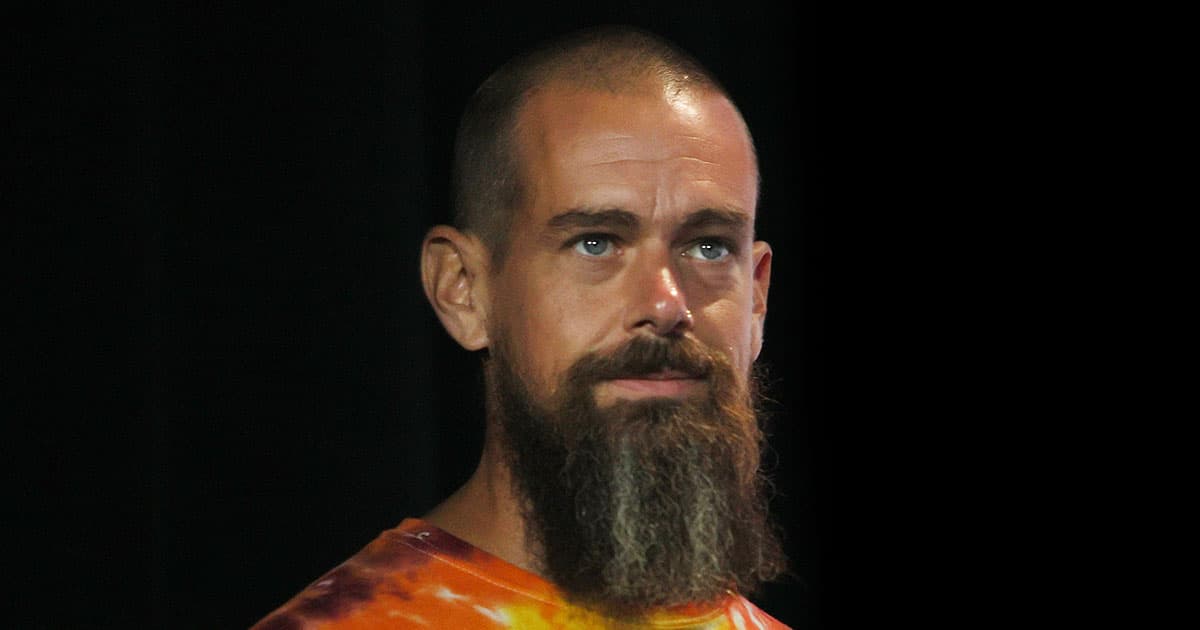 Jack Dorsey Is Reportedly Stepping Down as CEO of Twitter

Twitter co-founder and CEO Jack Dorsey is reportedly stepping down from his role at the social media company, according to CNBC.

Dorsey has been an enigmatic leader at the company, maintaining an active presence on the platform, as well as cultivating an alternative personal look that's set him apart visually from other tech leaders.

It might be time for a change, though. The social network's stock leaped some 11 percent following the news.

Dorsey's departure is likely the result of pressure from Twitter stakeholder Elliott Management. Last year, the firm had requested that the CEO step down from either Twitter or Square, a digital payments company he's also leading, according to CNBC.

The CEO has been a controversial figure over the last few years. In 2018, Dorsey had to testify in front of Congress about alleged Russian interference in US elections that was said to have involved the platform, among others.

Dorsey also came under fire for allowing — and then suddenly banning — the account of former US president Donald Trump.

"I believe this was the right decision for Twitter," Dorsey wrote at the time. "We faced an extraordinary and untenable circumstance, forcing us to focus all of our actions on public safety. Offline harm as a result of online speech is demonstrably real, and what drives our policy and enforcement above all."

More on Dorsey: Elon Musk Is in Bitcoin Talks With the CEO of Twitter