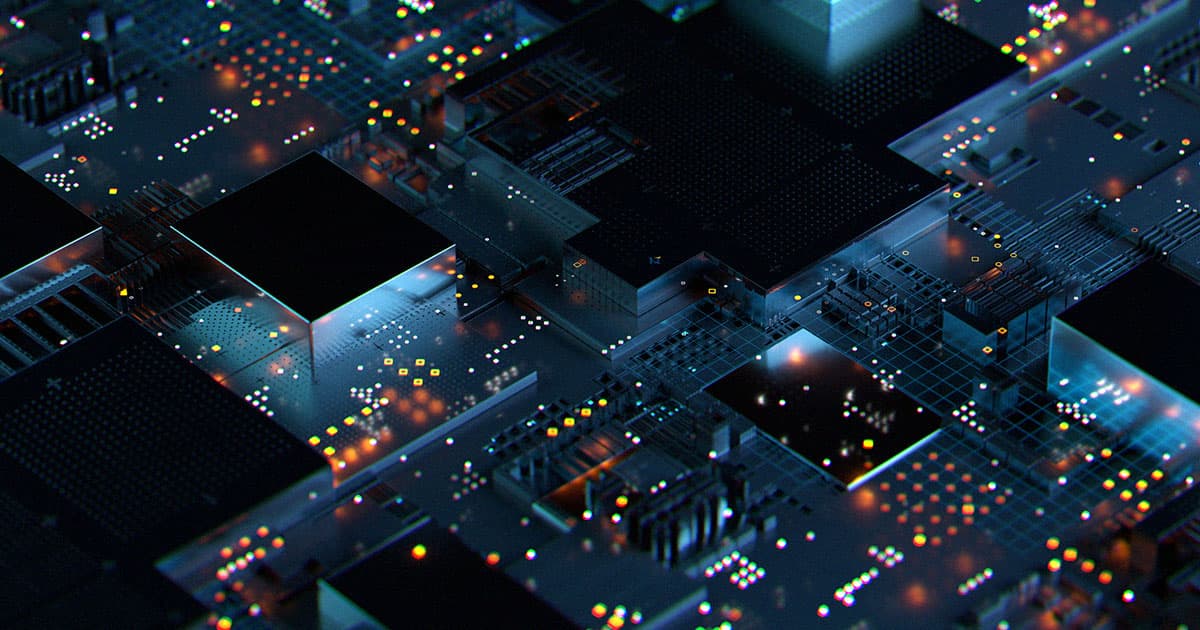 It's likely an attempt to evade sanctions.

It's likely an attempt to evade sanctions.

Iran has purchased $10 million worth of imported goods using cryptocurrency — a move that could allow the country to evade US sanctions.

So far, not much is known about the crypto order first announced by the country's Tasnim news agency. For one, we still don't know which specific cryptocurrency was used or what the large purchase order entailed.

The import order could only be the beginning. Iranian trade official Alireza Peyman-Pak tweeted that "by the end of September, the use of cryptocurrencies and smart contracts will be widespread in foreign trade with target countries," as translated by Google.

Iran is also slated to launch a crypto version of its Rial currency later this month.

The political implications are considerable. As Reuters points out, this purchase may evade the near-complete embargo the United States has placed on Iran.

This is far from the first time Iran's crypto endeavors have made headlines. A 2021 report from the blockchain analytics firm Elliptic found that 4.5 percent of all Bitcoin mining worldwide took place in Iran due to the country's cheap electricity costs.

Those activities led to the country's government blaming crypto miners for crashing its electrical grid and subsequently banning the practice altogether.

The fact that Iran is using cryptocurrencies as a way to evade sanctions is nothing new. Most recently, a Reuters investigation found that crypto wallet company Binance was aware that Iranians were using its service in spite of sanctions.

Unlike El Salvador and the Central African Republic, Iran has not declared any cryptocurrency as official legal tender — but given this purchase and the planned rollout of the crypto Rial, that's not out of the question.

Crypto Inferno
Bitcoin Mining as Bad for Planet as Oil Drilling, Scientists Say
Oct 1
Read More
BTC Wars
Guy Claims He Invented Bitcoin But Then "Stomped on the Hard Drive" Containing Proof
Sep 17
Read More
Behind Bars
Guy Sentenced to Prison for Changing People's Cash Into Bitcoin
Sep 11
Read More
+Social+Newsletter
TopicsAbout UsContact Us
Copyright ©, Camden Media Inc All Rights Reserved. See our User Agreement, Privacy Policy and Data Use Policy. The material on this site may not be reproduced, distributed, transmitted, cached or otherwise used, except with prior written permission of Futurism. Articles may contain affiliate links which enable us to share in the revenue of any purchases made.
Fonts by Typekit and Monotype.