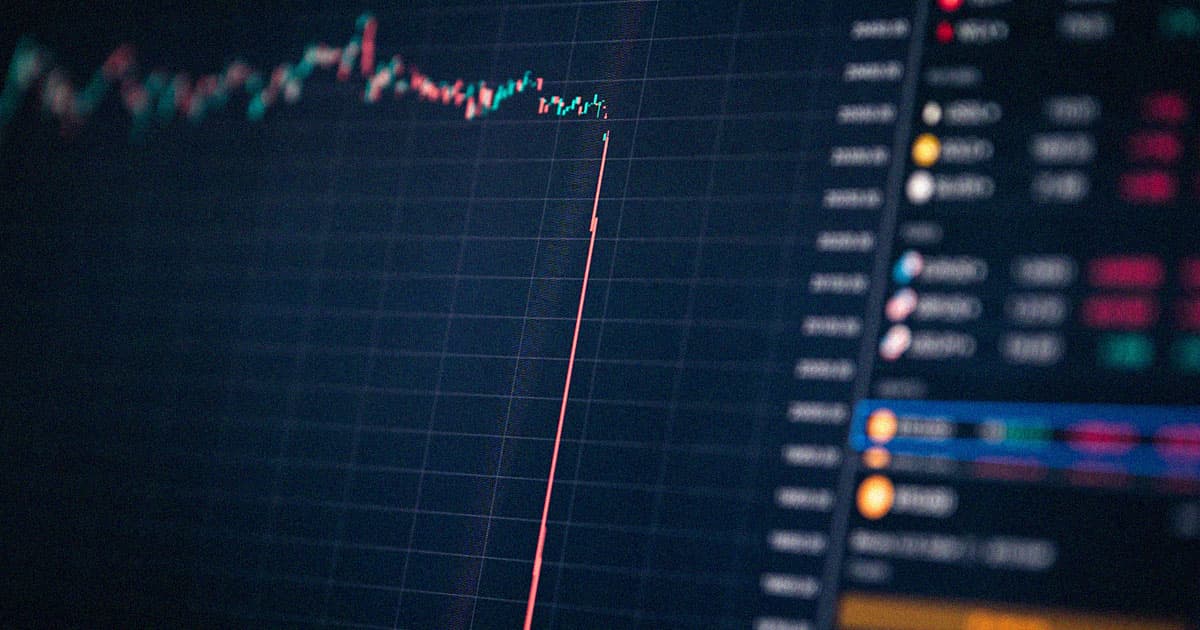 Most Investors Think Bitcoin's Value Will Get Chopped in Half Again

Bitcoin's horrible year is about to get a lot worse, Bloomberg reports, with 60 percent of investors who responded to a recent market survey saying they expect the value of the cryptocurrency to plunge down to just $10,000.

That would be a devastatingly long fall from the token's once lofty highs of well over $60,000 in late 2021. As of right now, Bitcoin is hovering around the $20,000 mark following a series of tumbles, meaning that some investors believe Bitcoin's already much-diminished value could soon be chopped in half yet again.

In crypto, bad news has been relentless. In fact, June turned out to be the mainstream crypto's worst month on record, with a stinging 47 percent loss.

Despite the historic crash, the 950 investors surveyed weren't unanimous in their prediction of Bitcoin's value plummeting to nearly four digit levels. The remaining 40 percent of them predict Bitcoin will rally, reaching something around the $30,000 mark.

In other words, there's plenty of uncertainty left in the crypto market, with investors almost evenly split in their opinion on where the market will go next — symptomatic of the inherent volatility of cryptocurrencies.

As the fallout from the ongoing crypto crash widens, governments could be looking for increased regulation, as Bloomberg points out, with collapses of cryptocurrency exchanges, so-called stablecoins, and crypto brokers causing serious hurt among consumers.

When it comes to NFTs, however, investors were far more unanimous in their opinion, with only nine percent of them viewing the non-fungible tokens as a worthwhile investment opportunity.

Which, given the fact that NFT sales are hitting historic lows, may be sage advice.

More on Bitcoin: Bitcoin Just Had Its Worst Month in Crypto's Entire History

In This Economy?
Major Luxury Brand Slinging Hideous and Unaffordable NFT Pendants
Aug 2
Read More
Crypto Probe
Coinbase Reportedly Under Investigation by the SEC
Jul 26
Read More
Crypto Cash Out
Tesla Sells Off Most of Its Bitcoin, at a Huge Loss
Jul 21
Read More
+Social+Newsletter
TopicsAbout UsContact Us
Copyright ©, Camden Media Inc All Rights Reserved. See our User Agreement, Privacy Policy and Data Use Policy. The material on this site may not be reproduced, distributed, transmitted, cached or otherwise used, except with prior written permission of Futurism. Fonts by Typekit and Monotype.