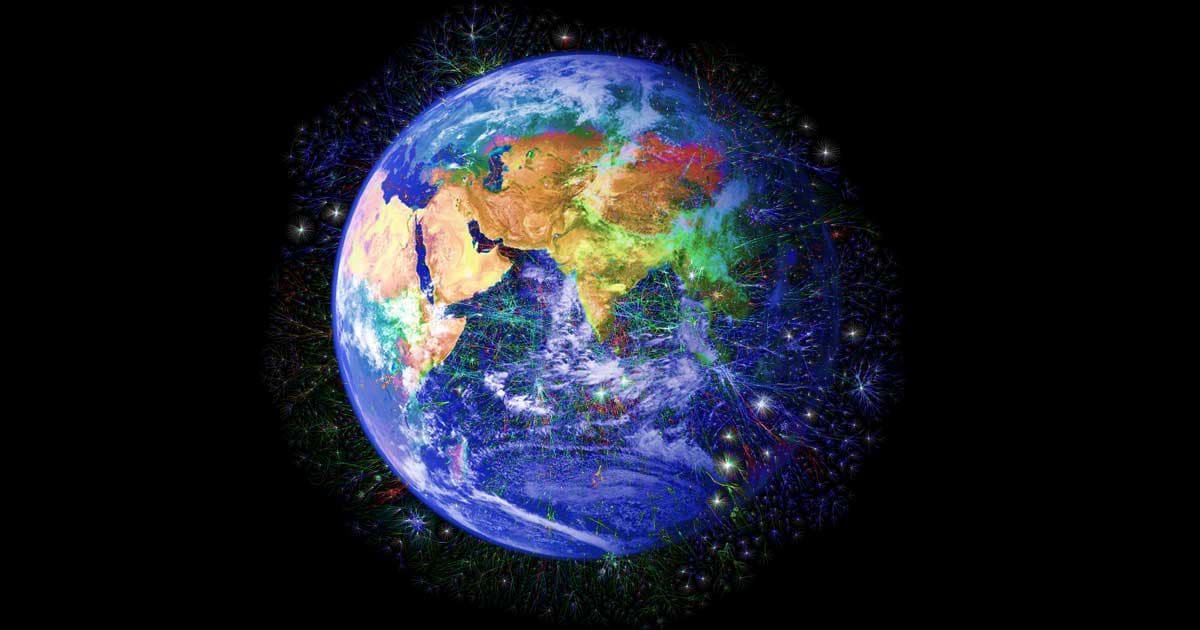 Professor Claims Internet Access Should Be a Human Right

Almost half of the global population has zero access to the internet.

Almost half of the global population has zero access to the internet.

It's easy to take access to uncensored internet for granted.

Now, academics are arguing that internet access should be a basic human right. In a new study published this week in the Journal of Applied Philosophy, University of Birmingham ethicist Merten Reglitz makes the case that the internet is "necessary to enable the realisation of human rights and the promotion of democracy."

Reglitz isn't the first to suggest something similar. The Human Rights Council of the United Nations declared internet access a basic human right back in 2016, though according to the latest estimates almost half of the global population has zero access to the web.

Even worse, many countries around the world have opted to censor information online, and in some rare instances shut down access entirely during political unrest. And that's inherently a human rights violation — or at least could enable governments to hide other human rights violations, according to Reglitz.

Reglitz concludes that internet "is not merely a luxury for those who can afford it but instead is necessary for individuals to lead minimally decent lives." His argument: basic freedoms including the freedom of expression, information, and assembly are inherently undermined if not everybody has access.

Luckily, Reglitz's opinion won't fall on deaf ears. Several initiatives — including SpaceX's Starlink satellite internet initiative — are trying to bring internet to those who aren't currently able to access it.

Child Labor
Families Sue Tech Giants for Deaths of Children in Cobalt Mines
12. 16. 19
Read More
More Than Half the World Has No Internet. Enter Internet Blimps.
2. 21. 18
Read More
The UK Just Decided That 10 Mbps Broadband Should be a Legal Right
12. 21. 17
Read More
+Social+Newsletter
TopicsAbout UsContact Us
Copyright ©, Camden Media Inc All Rights Reserved. See our User Agreement, Privacy Policy and Data Use Policy. The material on this site may not be reproduced, distributed, transmitted, cached or otherwise used, except with prior written permission of Futurism. Articles may contain affiliate links which enable us to share in the revenue of any purchases made.
Fonts by Typekit and Monotype.