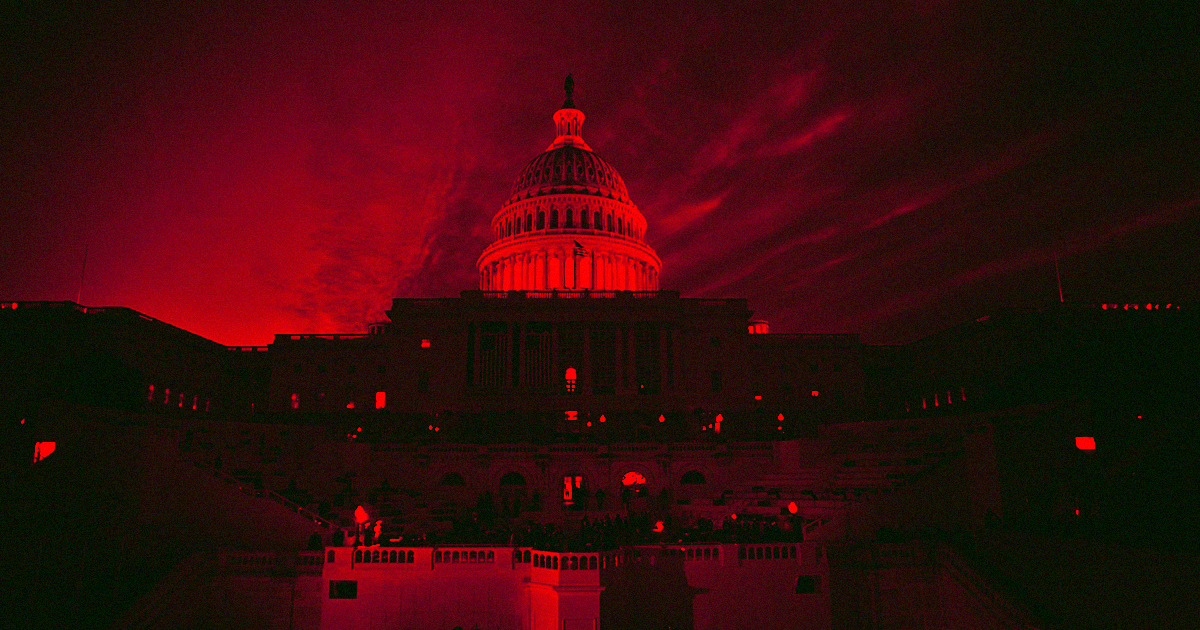 Governments Are Shutting off the Internet to Squash Dissent

Governments are cracking down on protests by turning off the internet.

Governments are cracking down on protests by turning off the internet.

In 2019 alone, 23 countries have cut off their residents from the internet on 114 separate occasions.

The tactic, predominately used in Asia and Africa, serves as an effective way for governments to crack down on protestors and dissidents or otherwise censor people, The New York Times reports. The strategy is a troubling sign of how the internet, often perceived as a public good, can be manipulated by oppressive governments to keep their populations in check.

Most recently, Zimbabwe cut off internet access as a way to prevent government critics from coordinating, according to the NYT. It allowed the government to better root out and arrest dissidents who were unsure when it was safe to emerge from hiding.

"People always had this simplistic view that technology could only be used in one way — that it was this great tool for democracy," Kuda Hove, a digital rights expert at the Media Institute of Southern Africa, told the NYT. "It dawned on them that the government could use technology against the people."

The tactic can also severely disrupt the economy. The NYT reports that several businesses in Zimbabwehad to fire employees or go out of business due to being cut off from the world.