The government hopes to stem the spread of fake news about the bombings. 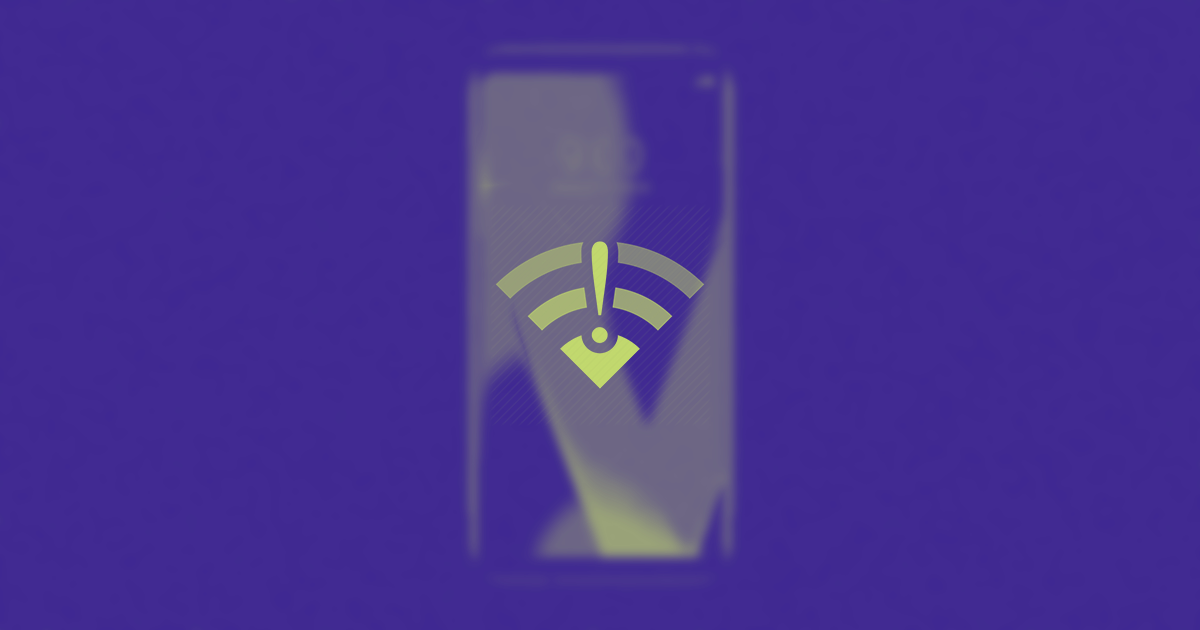 On Sunday, six suicide bombers launched a coordinated series of attacks in Sri Lanka that killed at least 290 people and injured hundreds more.

Within hours, the government of the island nation took a drastic step by announcing it would temporarily block all social media platforms in the hopes of stopping the spread of false news reports about the attack — a controversial move that illuminates the dire civic toll of online propaganda.

Sanjana Hattotuwa, a Center for Policy Alternatives researcher, told The Washington Post he noted a "significant uptick" in false reports on social media after Sunday's bombings, including inaccurate accounts of the death toll.

Two pieces of false information in particular — one blaming the attack on Muslim suicide bombers and one claiming that there was prior warning of it — were widely shared, according to Hattotuwa.

In March 2018, Sri Lanka saw an uptick in violence following the spread of anti-Muslim fake news on social media — a situation that ultimately led to another temporary social media ban — so it makes sense that the nation would want to try to get ahead of any new violence in the wake of Sunday's attack.

However, the social media ban has already garnered criticism for hindering communication between those affected by the bombings and their loved ones.

“I have had friends in London trying to contact me through both [WhatsApp and Facebook]," Sri Lanka resident Roshni Fernando told WaPo, "and I can’t see them or message anybody."

Billions of people now use social media platforms, and they've become an integral form of communication in the modern world — bans on these platforms leave users scrambling for alternative channels to talk to their loved ones during times of crisis.

Ultimately, it's up to social media platforms themselves to find a way to stop the spread of fake news. Whether that will be through the use of advanced algorithms, armies of human moderators, or both doesn't really matter at this point. All that matter is that it happens soon.

Read This Next
Might See Nonsense
MSN Fired Its Human Journalists and Replaced Them With AI That Publishes Fake News About Mermaids and Bigfoot
Confrontation is Hard
Former Facebook Exec Says Zuckerberg Has Surrounded Himself With Sycophants
Uh Oh
Research Confirms TikTok Is a Cesspool of Misinformation
Meta-Terrorism
OnlyFans Accused of Paying Bribes to Put Enemies on Terrorist Watchlist
Billionaire Social Media
Twitter Agrees to Elon Musk Takeover
More on Future Society
Ctrl C Ctrl V
Yesterday on the byte
Inspired by Twitter's Struggles, Facebook Considers Making an App Where You Can Post Text. Wait a Second...
Sleeping Tweeps
Yesterday on the byte
Elon Musk Installs Washing Machine at Twitter HQ So Overworked Employees Can Wash Their Filthy Rags
Phoney Business
Wednesday on the byte
Amazon Says It'll Pay You $2 Per Month to Spy on Your Phone's Internet Traffic
READ MORE STORIES ABOUT / Future Society
Keep up.
Subscribe to our daily newsletter to keep in touch with the subjects shaping our future.
+Social+Newsletter
TopicsAbout UsContact Us
Copyright ©, Camden Media Inc All Rights Reserved. See our User Agreement, Privacy Policy and Data Use Policy. The material on this site may not be reproduced, distributed, transmitted, cached or otherwise used, except with prior written permission of Futurism. Articles may contain affiliate links which enable us to share in the revenue of any purchases made.
Fonts by Typekit and Monotype.