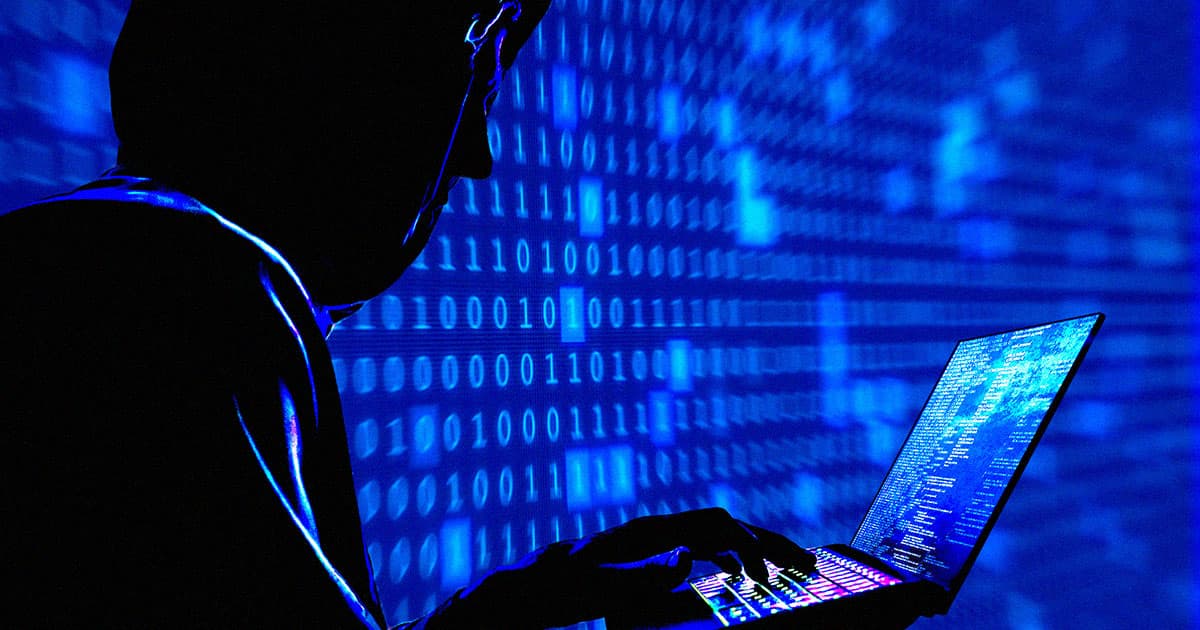 So far, at least 500,000 personal health records have been stolen.

So far, at least 500,000 personal health records have been stolen.

Hackers plundered the health records of millions of customers from Australian health insurance provider Medibank, then dumped them on the dark web after Medibank refused to pay the demanded ransom.

The hack first came to light in October, when it was unclear how much the hackers demanded in ransom money or how much data had been compromised. Regardless, Medibank didn't play ball, and true to their word, the hackers uploaded a batch of data.

The private healthcare provider believes that all the data of its 3.9 million customers has been compromised. That number could be as high as nearly 10 million, if former customers are included, though the total extent of the breach remains unclear.

And what's worse is that Medibank believes that the hackers will only continue to post more stolen data.

Disturbingly, the hackers have posted "naughty" and "nice" lists of the stolen health records, Gizmodo reports. The "naughty" list is especially invasive, since it picks people based on sensitive health histories like seeking treatment for addiction and eating disorders.

So far, the hackers have refused to identify themselves, not even adopting a collective moniker (assuming they are, in fact, more than one person). As of now, the only clue as to who they are is the fact that the website of the now-defunct Russian ransomware operation REvil, redirects to the hackers' blog, according to BleepingComputer.

In addition, they claim the ransom they demanded was $10 million.

All the while, many have understandably expressed outrage at Medibank's handling of the situation. At best, the health insurer's response could be described as sluggish. Others would argue criminal.

Inexplicably, Medibank didn't even have cyberinsurance, meaning it might have to shell out up to $22 million in damages, excluding legal fees.

Medibank initially assured customers that, while there had been a breach, no data was compromised. The company's leaders couldn't have imagined how wrong they'd turn out to be.

From Our Partners
Save An Extra 40% On These Top VPNs This Cyber Monday
11. 29. 21
Read More
From Our Partners
Protect Your Black Friday Shopping With KeepSolid VPN
11. 26. 21
Read More
From Our Partners
Shop Securely With 94% Off BelkaVPN For A Pre-Black Friday Sale
11. 21. 21
Read More
+Social+Newsletter
TopicsAbout UsContact Us
Copyright ©, Camden Media Inc All Rights Reserved. See our User Agreement, Privacy Policy and Data Use Policy. The material on this site may not be reproduced, distributed, transmitted, cached or otherwise used, except with prior written permission of Futurism. Articles may contain affiliate links which enable us to share in the revenue of any purchases made.
Fonts by Typekit and Monotype.