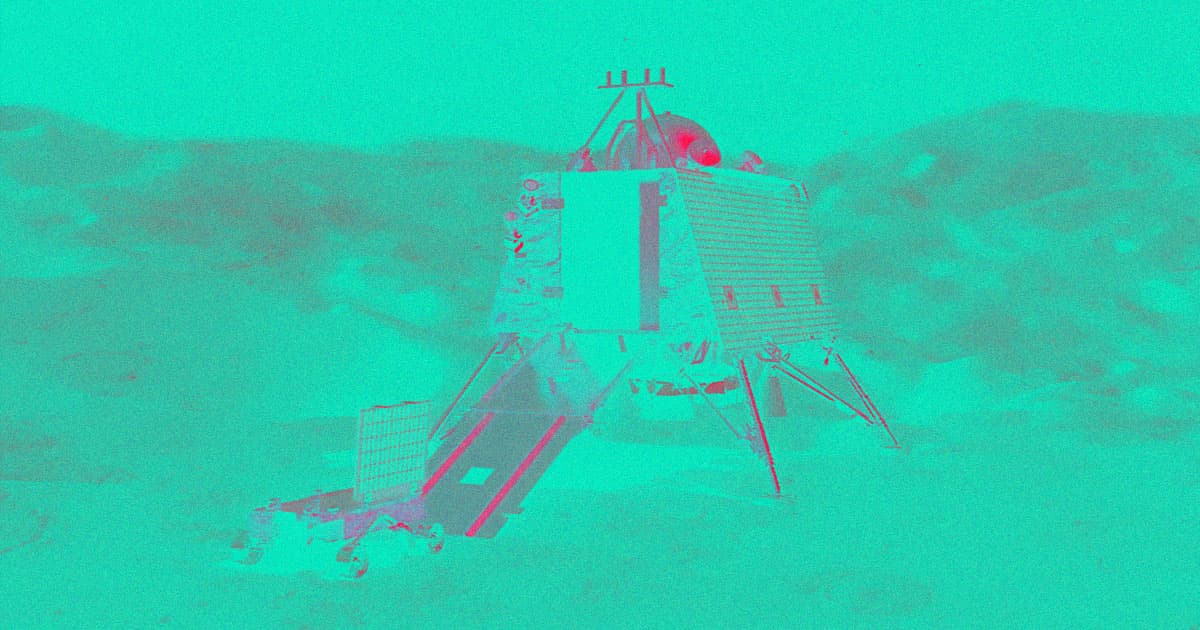 India's Space Chief: We Found Our Lander Months Before NASA

"We had already declared that on our website, you can go back and see."

"We had already declared that on our website, you can go back and see."

Back in September, the Indian Space Research Organization announced that it had found its Vikram lander, which it had lost contact with days earlier as it prepared to land on the Moon — and said it was trying to reestablish contact with the lost lander.

Months later, NASA made a similar announcement: that it had spotted the wreckage of the lander, with the help of amateur space enthusiast Shanmuga "Shan" Subramanian, who analyzed images taken by NASA's Lunar Reconnaissance Orbiter. Now, it seems as though ISRO's leadership feels that NASA is getting too much credit for the discovery.

Is that a fair analysis? It's open to interpretation.

NASA didn't claim it was the first to spot the lander, and to be fair, India seemed pretty hazy in September about whether its lander had crashed or landed but lost contact.

The clearest takeaway: India's crashed lander was a disappointment, so maybe its leadership is looking for distraction.

READ MORE: Thanks but no thanks: Indian space chief rebuffs claims it was NASA who ‘found’ crashed Vikram Moon lander first [RT]