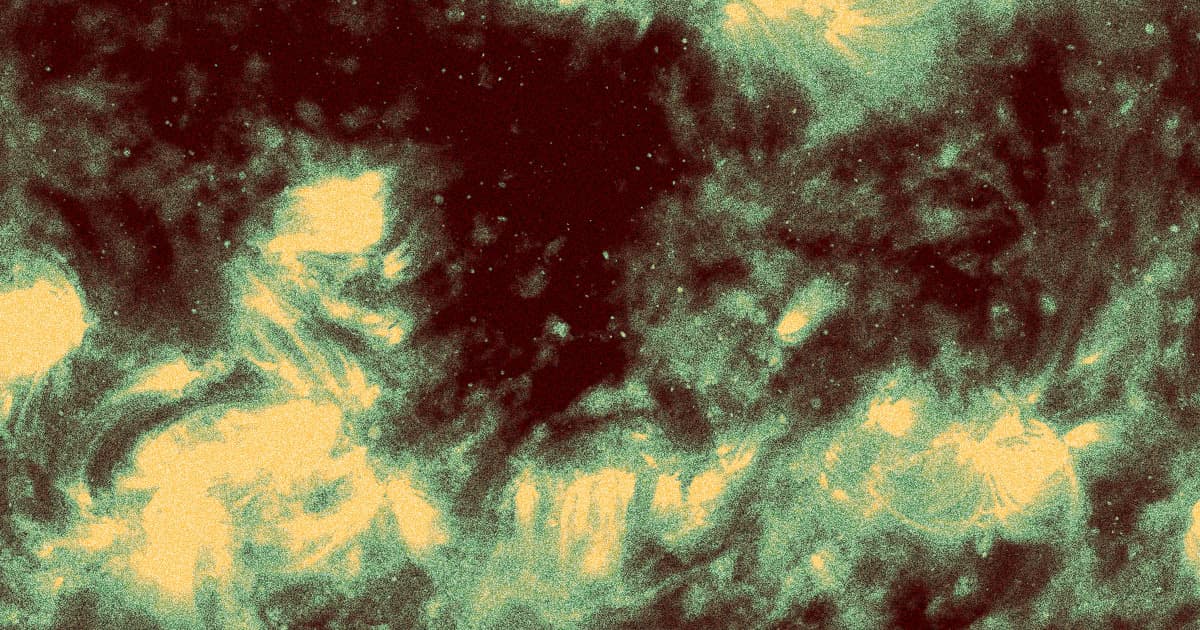 Scientists Hunting For Signs of the "Dark Age" Before Stars Formed

They're honing in on a 13-billion-year-old signal.

They're honing in on a 13-billion-year-old signal.

For the first several hundred million years after the Big Bang, the universe was a dark, opaque void. After that, the hydrogen atoms that made up most of the cosmos began to clump together and ionize, eventually forming the first stars that would light up the sky.

That "dark age" of the universe remains poorly understood. But a team of Washington University scientists is hunting for a 13-billion-year-old signal from the end of that era that could help explain how star formation shaped the early universe. And according to research published in The Astrophysical Journal, they seem to be getting close.

The signal they're hunting is an electromagnetic wave given off by the neutral hydrogen that used to populate the universe before stars formed. At the time, the signal had a 21-centimeter wavelength — but the universe's expansion has stretched it to about two meters.

"For this dark age, of course there's no light-based signal we can study to learn about it — there was no visible light!" Washington physicist Miguel Morales said in a press release.

Analyzing the signal could explain why pockets of the universe seem totally empty while others are packed with galaxies.

"And it's difficult to detect because in the 13 billion years since that signal was emanated, our universe has become a very busy place," Morales added, "filled with other activity from stars, galaxies and even our technology that drown out the signal from the neutral hydrogen."

READ MORE: Scientists close in on 12-billion-year-old signal from the end of the universe's 'dark age' [University of Washington]

More on the early universe: Bizarre New Theory: Something Tampered With the Early Universe