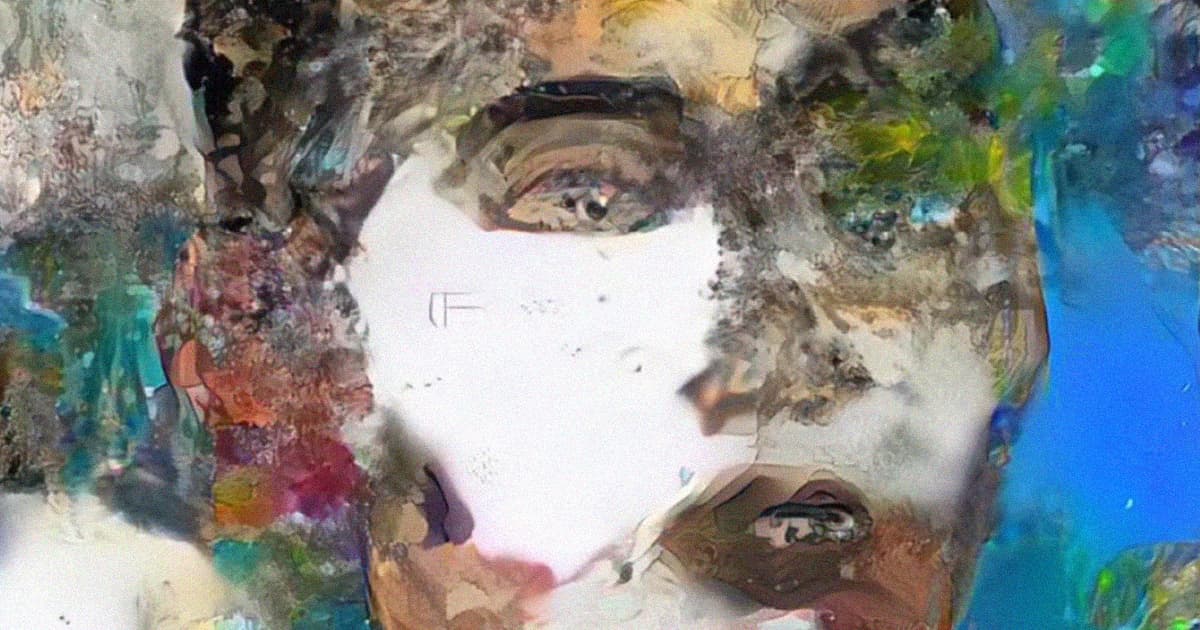 Eye of the Beholder I Guess

Robots are taking over the art world.

Take, for instance, celebrity humanoid robot Sophia, who — or, uh, "which"? — just sold a digital artwork as a non-fungible token (NFT) for $688,888, Reuters reports.

Sophia teamed up with Italian digital artist Andrea Bonaceto to produce a combination of various elements, plucked from Bonaceto's works. The robot even mixed in some of her own physical paintings.

It's yet another blockbuster sale of, well, the digital ownership over a digital piece of art. What's next? Humanoid robots buying other humanoid robots' digital artwork?

The resulting work, a 12-second MP4 file titled "Sophia Instantiation," shows the evolution of Bonaceto's portraits as they are slowly melded into Sophia's own.

"I’m so excited about people’s response to new technologies like robotics... and am so glad to be part of these creativities," the robot told Reuters.

It's still unclear who decided to spend three quarters of a million dollars for a piece of art created — sort of — by a robot.

"I was kind of astonished to see how fast it shot up too as the bidding war took place at the end of the auction," Sophia told the news outlet. "So it was really exhilarating and stunning."

Nobody really knows where the NFT trend will take us next. Is it a bubble? Plenty of experts and artists believe it is.

But if there's one thing we've learned about the crypto world, it's that nobody actually knows what's right around corner.

More on NFTs: The Guy Who Sold a $69 Million NFT Thinks NFTs Are Pretty Dumb