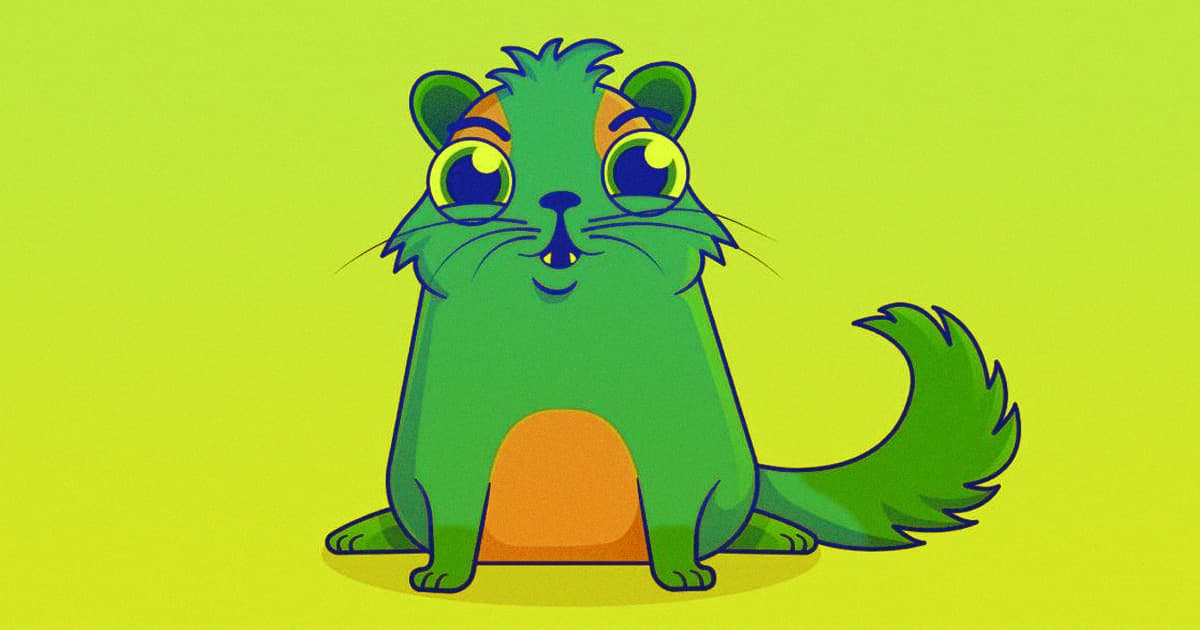 He sold out almost immediately.

He sold out almost immediately.

It was meant to be a watershed moment for cryptocurrencies.

Digital artist Beeple, otherwise known as Mike Winkelmann, sold his digital artwork "The First 5000 Days" as a non-fungible token (NFT) through the auctionhouse Christie's for a record-breaking $69 million. His share: $53 million worth of ether.

But rather than HODL-ing, which is crypto-slang for holding a cryptocurrency rather than selling it, Winkelmann decided to sell out immediately. In other words, he exchanged his ether for tens of millions in cold hard cash.

Other artists who make and sell NFTs usually tend to save at least some of their gains in cryptocurrencies, as Coindesk reports, and only occasionally splurging while largely cashing in to keep up with costs of living.

Holding on to cryptocurrencies comes with plenty of highs and plenty of lows. They tend to fluctuate dramatically, even over time periods as short as a few hours. They are also largely unregulated, painting a target on Winkelmann's back.

Overall, it sounds like Winkelmann doesn't want much to do with the crypto world.

"I’m not remotely a crypto-purist," he told the New Yorker this week. "I was making digital art long before any of this shit, and if all this fucking NFT stuff went away tomorrow I would still be making digital art."

In fact, he went as far as to tell Coindesk earlier this month that NFTs are "a bubble."

"If it’s not a bubble now, I do believe it probably will be a bubble at some point because there’s just so many people rushing into this space," he added, caveating that he was "really all-in since October" and acknowledging that it "has such a huge potential to be a very transformative technology."

READ MORE: The Node: Beeple Sold Out. So What? [Coindesk]

More on Beeple: An NFT Painting Just Sold For $69 Million

Apes Ahoy
A Major NFT Project Is Falling Apart in a Storm of Lawsuits
Mar 22
Read More
Rube Goldbergian
The Dune NFT Project Is Back With an Inscrutable New Scheme
Mar 9
Read More
Regulating Crypto
Hillary Clinton Calls Out Crypto Exchanges for Letting Russia Bypass Sanctions
Mar 3
Read More
+Social+Newsletter
TopicsAbout UsContact Us
Copyright ©, Camden Media Inc All Rights Reserved. See our User Agreement, Privacy Policy and Data Use Policy. The material on this site may not be reproduced, distributed, transmitted, cached or otherwise used, except with prior written permission of Futurism. Articles may contain affiliate links which enable us to share in the revenue of any purchases made.
Fonts by Typekit and Monotype.