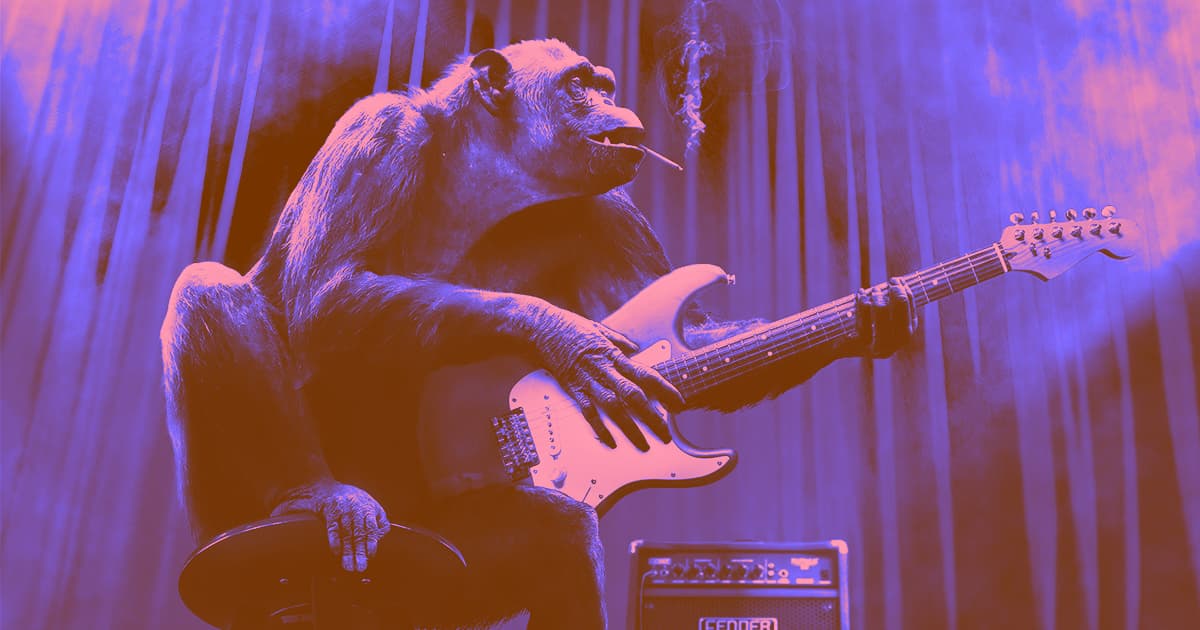 Human Mutation Is Slowing Down

Humans are mutating more slowly than our closest relatives.

Humans are mutating more slowly than our closest relatives.

The rate of mutation in the human genome has slowed significantly over the past million years or so, according to new research — firming up the timeline of primate evolution.

“The times of speciation we can now calculate on the basis of the new rate fit in much better with the speciation times we would expect from the dated fossils of human ancestors that we know of,” Aarhus University researcher Mikkel Heide Schierup said in a press release.

“The reduction in the human mutation rate demonstrated in the study could also mean that we have to change the estimate for the split between Neanderthals and humans to be closer to the present,” he added.

To gather data for the new paper, published in the journal Nature Ecology and Evolution on Monday, Schierup andcolleagues at Aarhus and the Copenhagen Zoo examined the sequenced genomes of human families and families of chimpanzees, gorillas, and orangutans.

The researchers also believe their paper could provide new insights into how great apes will deal with a changing environment.

“All species of great apes are endangered in the wild,” Copenhagen Zoo researcher Christina Hvilsom said in the press release. “With more accurate dating of how populations have changed in relation to climate over time, we can get a picture of how species could cope with future climate change.”