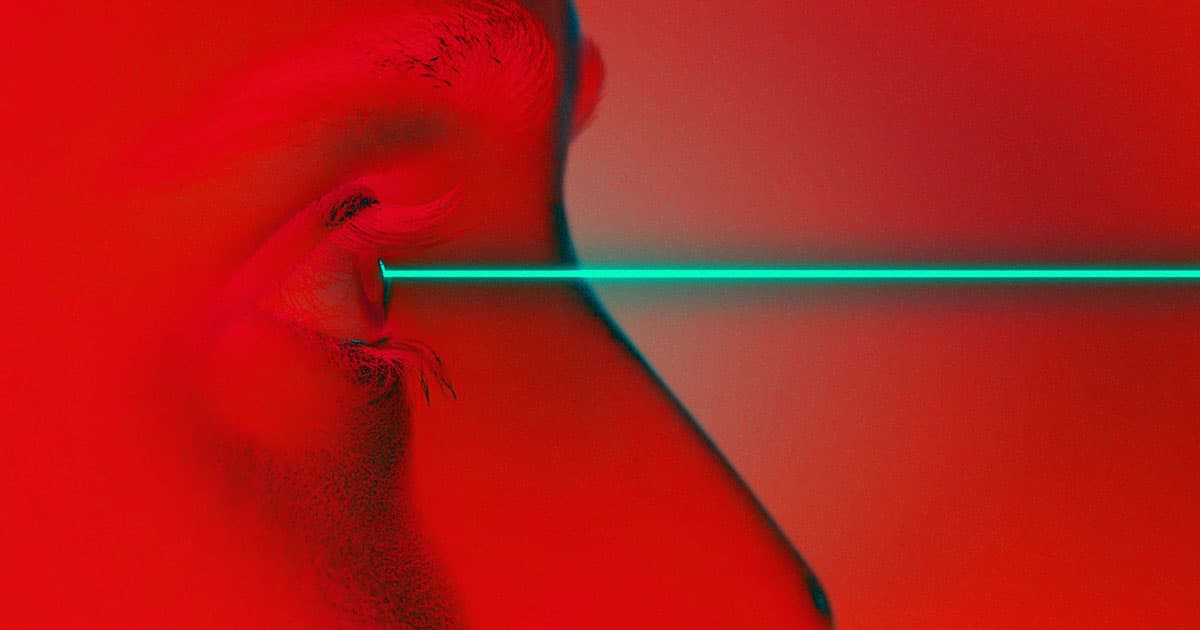 This Human Gene Editing Trial Will Use CRISPR to Treat Blindness

Up to 18 people, ages three and up, will be part of the first ever human study in the U.S. that uses the gene-editing technique CRISPR inside the body. The goal is to treat an eye disorder that causes blindness, according to the Associated Press.

In many cases the heritable disorder, Leber congenital amaurosis (LCA), eventually causes complete loss of vision. In fact, it's the number one cause of inherited blindness in children.

The trial, which will be carried out by pharmaceutical companies Editas Medicine and Allergan, will attempt to address a specific variant of LCA called LCA 10. Researchers will use CRISPR to supply a healthy version of a gene that the patients lack through a subretinal injection.

But this change will not be passed on to future generations, as the AP points out. That makes it different from the highly controversial series of human embryo trials by Chinese scientist He Jiankui, who used a similar technique to edit the germline of future human generations.

READ MORE: First CRISPR study inside the body to start in US [Associated Press]